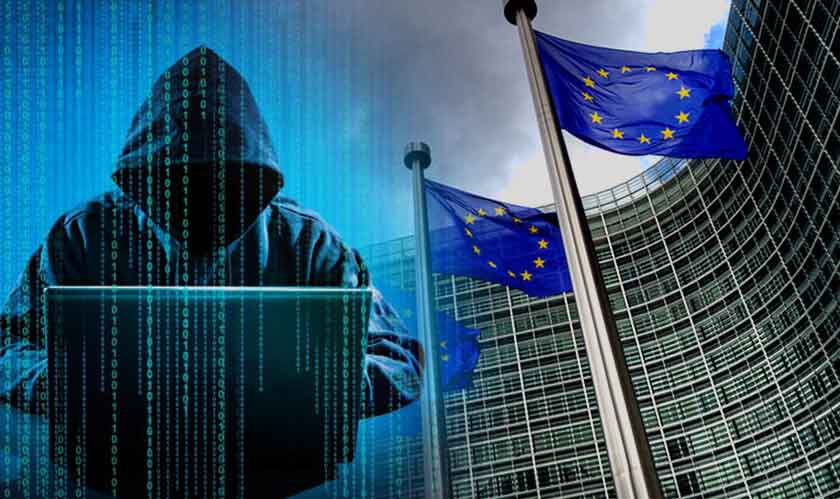 A group of hackers is targeting European embassies located all around the world through malwares. It is believed that the hackers are sophisticated and planning out their attacks with precision.

According to a report published by the security company- Check Point Research, hackers are now using sophisticated means to target European embassies located in Kenya, Italy, Bermuda, Lebanon, Liberia, and a few others. These hackers gained access to the embassies through emails which appear to have come from the United States State Department. The email usually consists of Microsoft Excel sheets with malicious macros. Once opened, the hackers are able to gain full control of a victim’s computer by using a software called TeamViewer, a remote access service.

The press release says: “It is hard to tell if there are geopolitical motives behind this campaign by looking solely at the list of countries it was targeting, since it was not after a specific region and the victims came from different places in the world.”

The attacks seem to originate from Russia but are not being regarded as state-sponsored. Check Point Research has identified several other similar attacks which targeted Russian-speaking victims as well. It is believed that the attacks could be financially motivated.