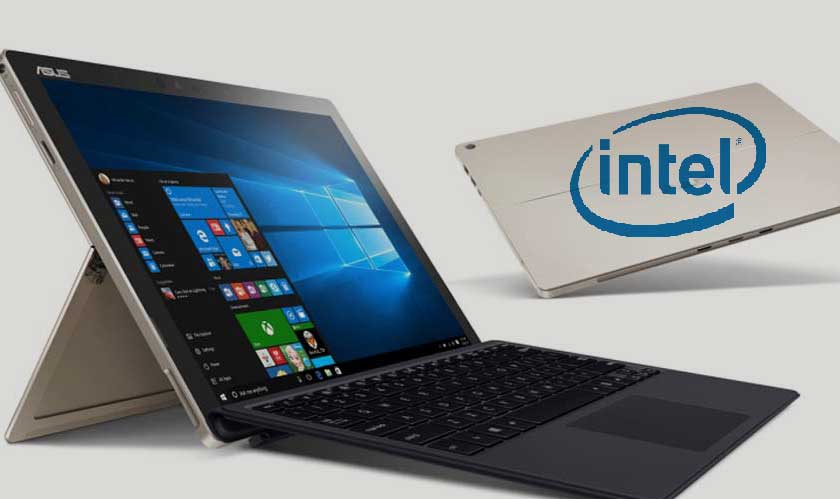 Two major CPU bugs, Meltdown and Spectre, were discovered by Google’s Project Zero team. But worry not Intel says it has found an ‘immunity’ solution for the bugs Meltdown and Spectre. Intel said that it has made a significant discovery in rolling out security patches for these bugs.

These flaws affect nearly every device made in the past 20 years. The bugs have the potential to allow attackers to use JavaScript code running in a browser to access memory in the attacker’s process. And this memory could have anything from keystrokes to passwords, and other valuable information.

However, new research studies and reports say that it is far more difficult to fix the Spectre bug. The entire process is complicated as they require a redesign of the processor and hardware changes. This means that we could be living with the threat of a Spectre attack for more years to come. Intel’s ‘immune’ wording appears to suggest that this isn’t the case for its own processors and security fixes.