Mac users, you can avail this app free of cost!

Mac users, you can avail this app free of cost! 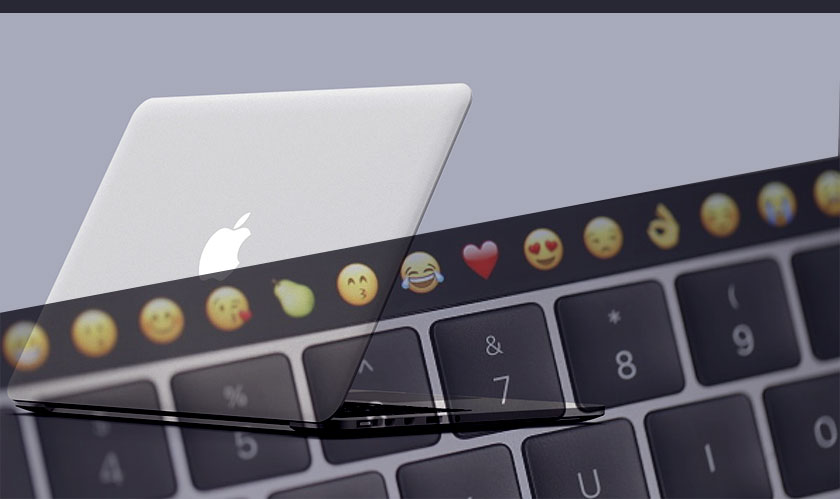 Security experts alert us very often that it is simple for hackers to compromise a device when it is available to them. The attack is very often referred to as an “evil maid” wherein, an attacker can enter target’s bedroom and tamper the laptop when the victim is out.

Wardle who worked formerly as NSA hacker is now turned to a security researcher. He developed Do Not Disturb which is a new application that will notify users if someone is hacking their Mac. If someone just opens the lid of your computer, you will be sent an alert. This iOS security application will help you take a photograph of the person using your Mac via the webcam, shut the computer off, or record screen activity.

Wardle added that this application runs on the Mac and monitors for lid-open events and it is a kind of precursor for a lot of physical-access attacks and if someone is trying to use your Mac you will be informed in no time.

Mac users, there is a good news for you! The Do Not Disturb app is available for free, but the iOS app will have annual subscription pricing. If users want all the benefit without the cost, they can opt for email alerts instead of push notifications.