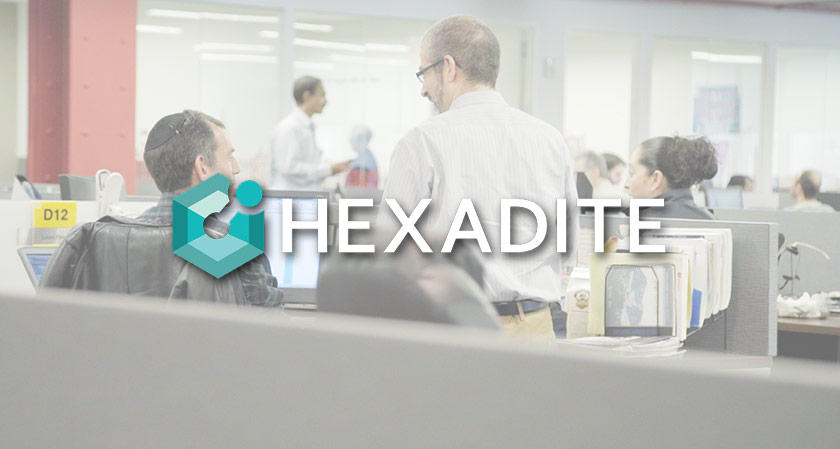 Barely a month after it began negotiations to buy Cloudyn, a cloud monitoring Israeli startup, Calacalist has reported that Microsoft is looking to buy another Israeli startup Hexadite for a sum of $100 million. Hexadite is a cybersecurity company that uses AI to sort through and address smaller network attacks — which can run up to 10,000 a month for a larger organization — while identifying larger problems for security specialists to tackle.

As of yet both Cloudyn and Microsoft have not yet come with an official statement on the matter and have declined to comment on it altogether. For what it’s worth, a single source reports that both the Hexadite and Cloudyn acquisitions are in progress, and the Hexadite acquisition will likely be announced in a couple of weeks.

Hexadite is part of what you might call the new guard of security companies, building solutions based on machine learning and AI modeled on “top cyber analysts” to try to tackle threats more like the smartest humans would.

Essentially what it does is provide a security remediation system: it identifies and stops smaller issues itself, and at the same time it weeds out bigger problems that need to be addressed by in-person security teams. By doing this, it prevents those teams from being overwhelmed by the smaller items. It claims to reduce the time it takes to deal with security issues, as a result, by 95 percent.

By looking at both Hexadite and Cloudyn, it is easy to connect what the two companies do. In both cases, the idea is to bring more automation to some of the more regular and recurring tasks of running a connected, cloud-based business.

Microsoft has been serious with its cybersecurity. It had announced that it would invest $1 billion on cybersecurity in 2017. It had pitched for a digital Geneva Convention at the RSA conference in San Francisco earlier this year, stressing for a stronger cybersecurity and more sharing of threat intelligence across the community.