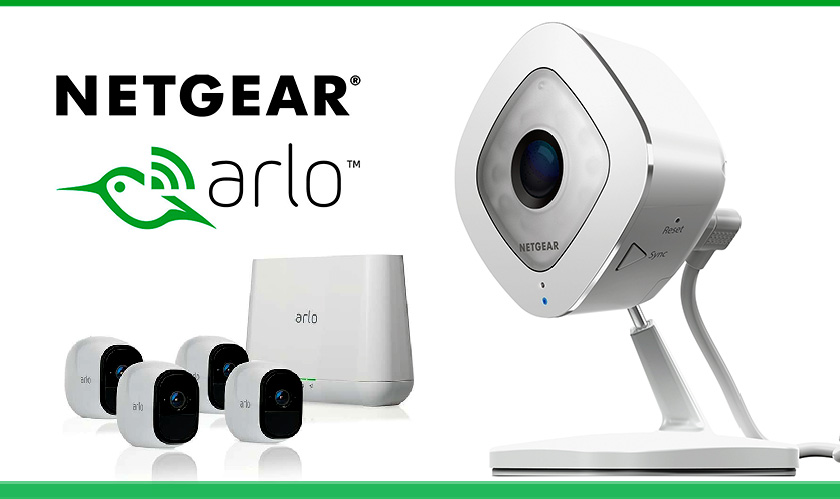 Netgear is planning to turn its security camera Arlo into a separate business. All because the Arlo security cameras have become a big hit! Netgear, the router company has announced that Arlo is going to be a separate company.

Arlo’s regulatory paperwork will be completed in the first half of 2018 and a public stock offering will be in the second. Also, the current senior strategy VP Matthew McRae is expected to lead Arlo once established.

Ever since its launch, Arlo has been an instant hit for Netgear. The recent earnings reports and financial gains explain this. In fact, Arlo has been the leading factor in Netgear’s financial successes, while the router and rest of the business remained somewhat flat. Arlo has shown a $30 million boost in year-over-year revenue last fall, which is a 67 percent increase.

The security camera market is a battlefield. There’s severe competition between Amazon, Nest, Ring, and more. Some security cameras have imbibed AI to differentiate between a burglar and the family pet. But Arlo isn’t lagging behind. LTE-enabled Arlo Go outdoor security camera and Arlo Baby featured at the top of the post with the adorable bunny hat, Arlo has been thriving and it may continue to do so.