Robot sacked for vandalism and threat 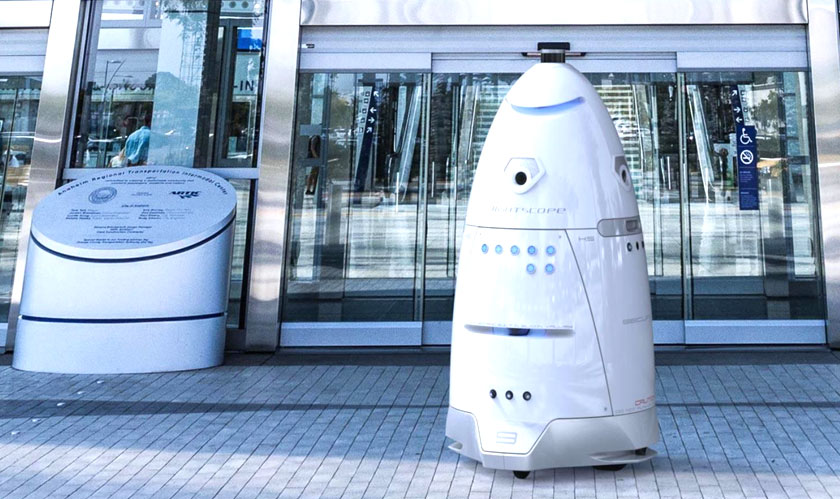 You have heard of robots replacing humans; but this week it was robot that got a pink slip. This incident took place in San Francisco SPCA animal shelter. After the arrival of a 5-foot-tall Knightscope security robot the company had fewer problems with drug needles and car break-ins, and tents used by the homeless disappeared from nearby sidewalks, the shelter president told the San Francisco Business Times.

Let us come back to why robot was fired from its position. Basically, the robot programs led to problems including news stories about the robot deterring nearby homeless encampments -- and now it's over, the animal shelter said.

"The SF SPCA was exploring the use of a robot to prevent additional burglaries at our facility and to deter other crimes that frequently occur on our campus -- like car break-ins, harassment, vandalism, and graffiti -- not to disrupt homeless people," the shelter said in a statement. "Clearly, it backfired."

The 398-pound K5 security robot is equipped with cameras, rolls along at 3mph and has a "commanding physical presence," Knightscope says. It can record license plates and detect wireless signals that could indicate network attacks. And it's got proximity sensors and alarms to try to deter damage.

That didn't stop some people who didn't like the SPCA robot, though. It suffered indignities such as being covered with a tarp and smeared with barbecue sauce, the shelter said.