SpaceX completes its maiden launch for the U.S military

SpaceX completes its maiden launch for the U.S military 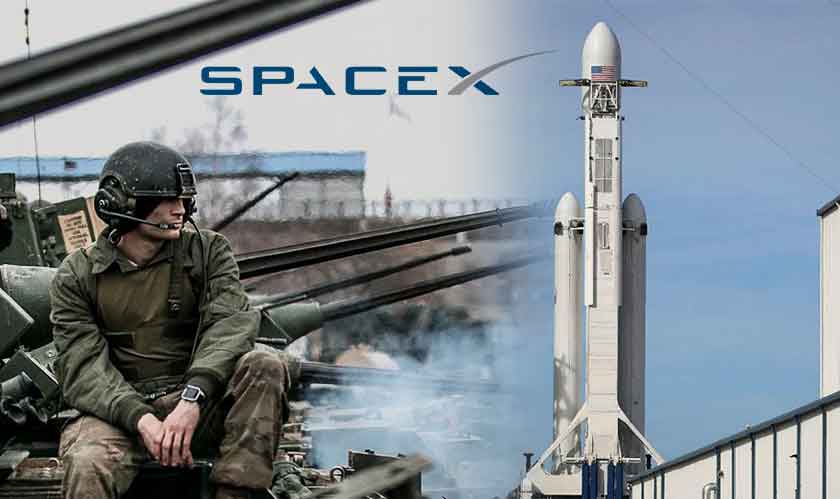 The satellite was launched successfully from Cape Canaveral, Florida. SpaceX had initially planned to complete its final launch of the year earlier but bad weather conditions kept the mission grounded. The company finished 21 launches this year and is bound for bigger numbers in the coming 2019.

The satellite put into the orbit by SpaceX is built by Lockheed Martin and is capable of providing three-times better accuracy than the current GPS system. The new system will be eight times better at anti-jamming than the previous system. SpaceX was awarded the NSS mission GPS III SV01 in 2016. The company further has four GPS III mission launches on its hands which will be accomplished through the Falcon 9 in coming times.

The space company was hugely successful this year which also saw it land its final variant of its Falcon 9. The company has bigger plans for 2019, with the test flights for the ambitious ‘Starship’ starting early next year.