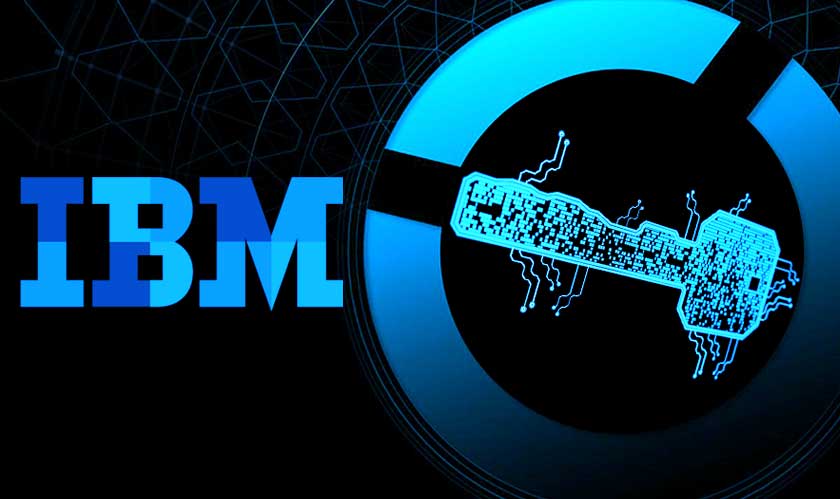 IBM also claimed that the patented method could help protect keys and codes that encrypt data in the cloud or in enterprise storage systems. If traditional mehods are considered, modules are usually encased in plastic or epoxy like resin to prevent tampering, but over time this may result in the warping of the circuit board. The new design eliminates the need for a case in the first place.

"At IBM, there are teams engaged in inventing and innovation on data protection and security which are fundamental cornerstones of our global digital future," said Stefano Oggioni, Engineering Manager of IBM Systems and co-inventor on the patent. "We had this in mind when creating this innovation."