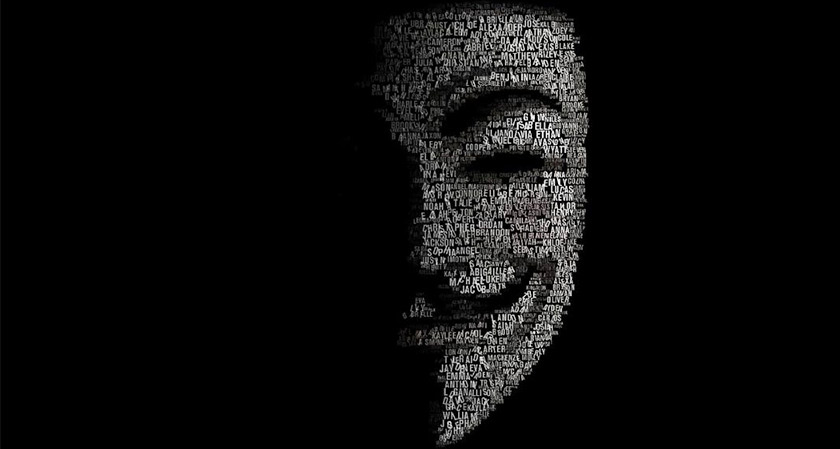 Yeah, you read that right! The Shadow Brokers, a hacking group responsible for hacking into the NSA and releasing its deadly tools in the wild are launching a monthly subscription service to deliver the tools stolen from the NSA. ‘The data dump of the month service’ as it is called will be available for anyone who wants those tools for 100 Zcash, a crypto currency equivalent to $20,000.

In a blog post written in their trademark broken English, the group said they had more so-called Ops Disks, which they said were also stolen from the NSA. They also claimed to have exploits for web browsers, routers, smartphones and data from the international money transfer network SWIFT.

“TheShadowBrokers Data Dump of the Month’ service. TheShadowBrokers is launching new monthly subscription model. Is being like wine of month club. Each month peoples can be paying membership fee, then getting members only data dump each month. What members doing with data after is up to members,” the group said in the blog post.

The most alarming part is that they claim to have compromised network data from Russian, Chinese, Iranian and North Korean nuclear and missile program. This new post has set the cyber security community on the edge. While the origin and the identity of the Shadow Brokers is unknown, NSA whistle Blower Edward Snowden speculated that the group may be Russian.

The group surfaced in 2016 when it claimed to have access to stolen NSA hacking tools. Although they were dismissed early on, their data dumps in August last yea r and April this year have proven that its claims were genuine sending the cyber community into a state of chaos.

While they have not yet specified what will be present in their next dump, they said it would be “Something of value to someone.” They said that this would not be like the previous dumps where in the Shadow Brokers released a leak before the dump was released saying that “I’ll show you mine if you show me yours first” is being over.”

Some cyber security experts like Matthieu Suiche, a French hacker and founder of the United Arab Emirates-based cybersecurity firm Comae Technologies, believe they have access to the data and fear about how this might end. Looking at the preliminary list of the tools to come, it will be interesting to see how the governments and the tech community will react to this.