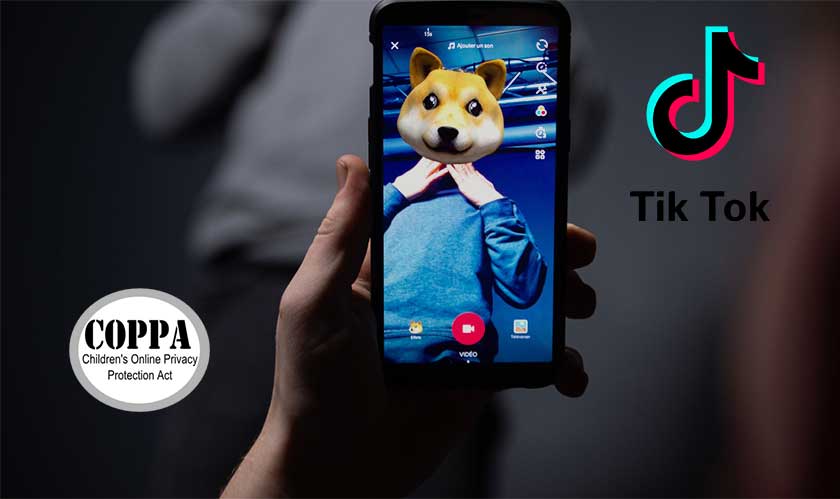 The terms and conditions of TikTok were recently updated, which now included children’s privacy law. Now, users who updated their birthdays making them younger than 13 years found that their accounts and videos were deleted without warning. Apparently, TikTok is urging its users to prove their age to use the app after an FTC settlement agreement, making the app comply with Children’s Online Privacy Protection Act or COPPA.

According to COPPA, the terms dictate that apps and websites require parental approval for users under 13 years for all security and privacy reasons. With the new policy in effect now, accounts and videos were deleted of those users who are younger than 13 and those who had mistakenly entered the wrong birthdates.

Although TikTok took to Twitter to find solutions for the deleted accounts, users are still finding it difficult. The company tweeted: “We're hearing that a few people are having trouble accessing TikTok today. If you typed the wrong birthday, head to the ‘Report a Problem’ section of the app and provide confirmation that you're age 13 or older by submitting a copy of your government ID. Not here. In the app.”

Those users who received a reply from TikTok also received a video link that was previously deleted. TikTok is also now redirecting the younger bunch towards another platform, instead of getting parental consent. The limitations are many, but TikTok is keen on complying with COPPA.