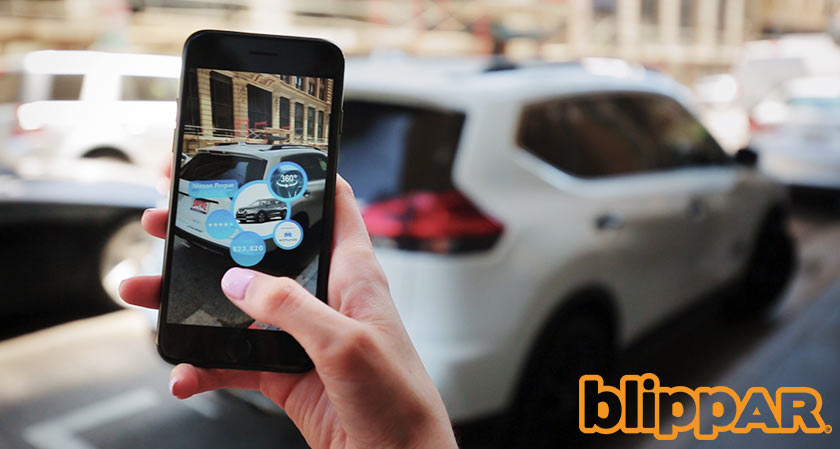 Blippar, the visual search company is introducing an automotive recognition technology by using machine learning technologies. Artificial technology has already captivated the tech world with its influence on every sphere of life, and now in automobiles. With the AI tech, you can get a better idea about the cars which are moving slower than 15mph.

The cars should be made in 2000 or after. This is the only condition that you will have to satisfying order to get the car details like model number, year and all.  The company has its focus on visual search technology.  The AR platform that it launched aims at finding out those things which cannot be described in words, or which are difficult to be made understood by ‘Google search’.  And there are plenty of such things.

For a long time the company has been into this field of ‘visual search’ , where they tried to identify the most common objects like table, cup and so on. It wasn’t that long before the company has turned into specific products and automotive recognition tech marks the beginning of it. The technology looks into the model, year, average review rating, and a 360-degree view of the car. For anyone who wants to buy it, it can even offer a complete inside as well as outside review. This technology in the future will be found useful for the second-hand vehicle dealers as introducing the automotive recognition system into their own apps can help them improve the rating as well as the business.