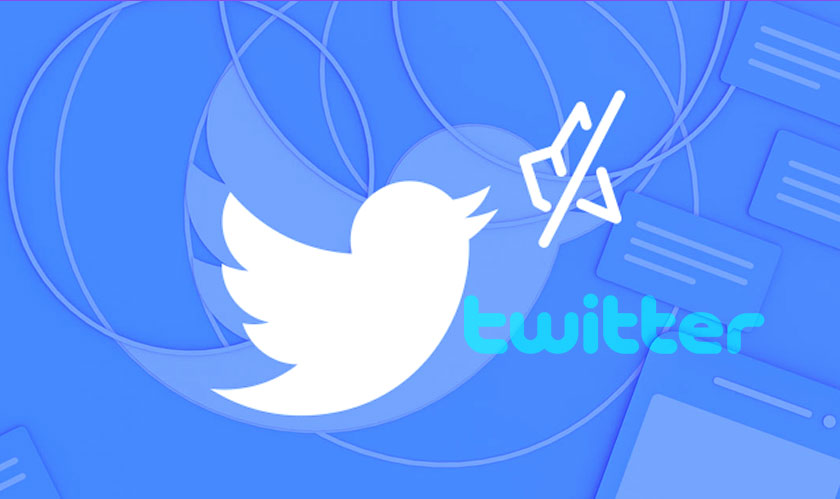 Twitter laid out some ground rules to curb hate and abuse on its platform. The social networking company said that it will soon be banning groups that promote violence. In addition, it will also be banning users from using certain hate symbols as their profile picture.

But that’s not all. Twitter is set to strengthen the rules further in the coming month. There will be an update on the existing rules, at which point it will start to suspend new classes of accounts, including those run by organizations that use violence to advance their cause.

In a blog post written by Twitter’s safety team, “We’re updating our approach to make Twitter a safer place. This won’t be a quick or easy fix, but we’re committed to getting it right. Far too often in the past, we’ve said we’d do better and promised transparency but have fallen short in our efforts. Starting today, you can expect regular, real-time updates about our progress.”

In an email to members of Twitter’s Trust and Safety Council, Twitter’s head of safety policy outlined some of the company’s new approaches to abuse. With this set of change, one can surely hope that there will be a good enforcement of the rules as well.