U.S. Air Force's THOR can protect against swarms of drones

U.S. Air Force's THOR can protect against swarms of drones 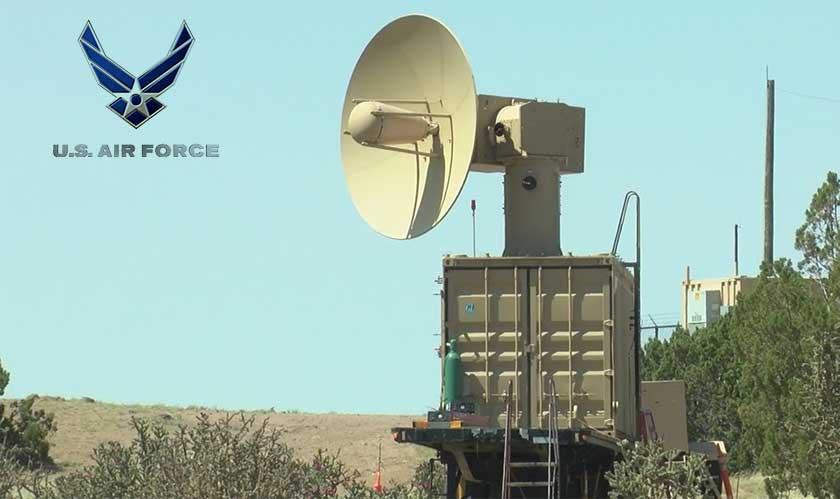 Drones have swiftly made their entry into the battlefields in recent years. Drones have been used by a number of countries for their numerous defense applications. The U.S. Air Force now has a technology that can defend the country against swarms of drones.

The U.S. Air Force has unveiled a new technology that will be stationed in bases all over the world. The technology is called THOR (Tactical High Power Microwave Operational Responder) and it is capable of protecting against drone attacks.

THOR was developed at the Airforce Research Laboratory at Kirtland Air Force Base in Albuquerque, New Mexico. The system uses bursts of high-powered microwaves to disable unmanned aerial vehicles.

The Airforce Research Laboratory did not take very long to develop the $15 million defense system. They were able to develop the system in 18 months. During a local demonstration of the technology, THOR successfully took down an unmanned aerial vehicle.

The Tactical High Power Microwave Operational Responder can be stored in a shipping container and can be set up anywhere in as less two hours.

“It operates like a flashlight,” Anderson said after the demonstration. “It spreads out when the operator hits the button, and anything within that cone will be taken down. It engages in the blink of an eye.”