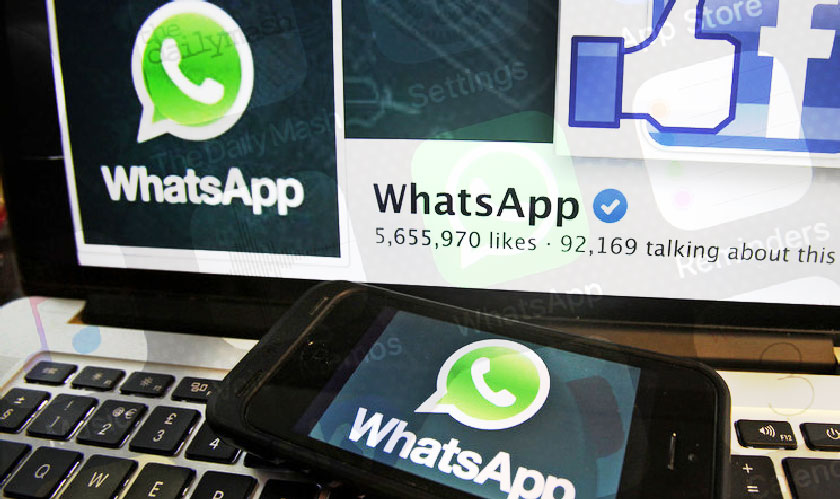 CNIL, which is France’s privacy watchdog, has ordered WhatsApp to stop sharing user data with its parent company Facebook. According to CNIL, WhatsApp has been given a month to comply with the order.

It all started when WhatsApp added an extra clause in its terms of service a year back. The terms state that WhatsApp would be sharing data with Facebook, its parent company, to develop targeted advertising, security measures, and to gather business intelligence. This led to queries and investigations from CNIL.

CNIL said, that violates “the fundamental freedoms of users.” This isn’t the first time that Facebook has faced issues with regulators regarding data-sharing. This is especially true with the European Union countries trying to police the social networking site. Earlier this year, Facebook was fined $122 million by the EU for providing “misleading information” about its acquisition of WhatsApp, when the company claimed that it would be unable to link profiles of users from WhatsApp to Facebook.