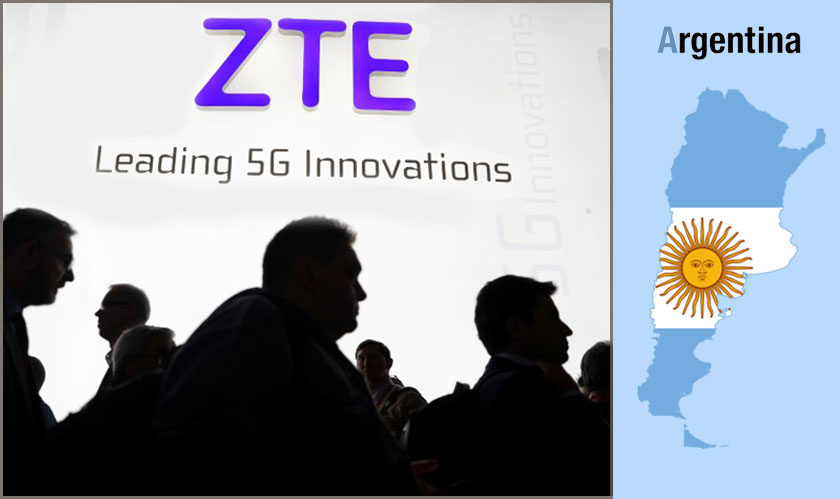 The Chinese Multinational ZTE is going to provide some surveillance tech to Jujuy, a remote province in northern Argentina. The deal was struck in March and has ruffled some feathers in Washington D.C.

ZTE Corp scored the $30 million deal of providing cameras, monitoring centers, emergency services, and telecommunications infrastructure to the region after first pitching the idea almost three years ago. The local government believes the equipment will help bring the crime rate down in the area.

This development is significant as the U.S. warns its allies to not align themselves with the Chinese tech industry. Voicing Washington’s concerns, a spokeswoman for the U.S. State Department Western Hemisphere Affairs Bureau said in a statement: “China gathers and exploits data on an unrivalled scale, and uses the information to promote corruption, support arbitrary surveillance, and silence dissent.”

The deal is a good example of how China is making inroads all over the world, especially in Latin America. The Jujuy project may further bring others into the picture who will also want to benefit from the Chinese equipment. Moreover, the Latin American country does not view the deal as a concern and believes that the deal views China as an important ally.