Voice in a Can: Introducing Alexa to Apple 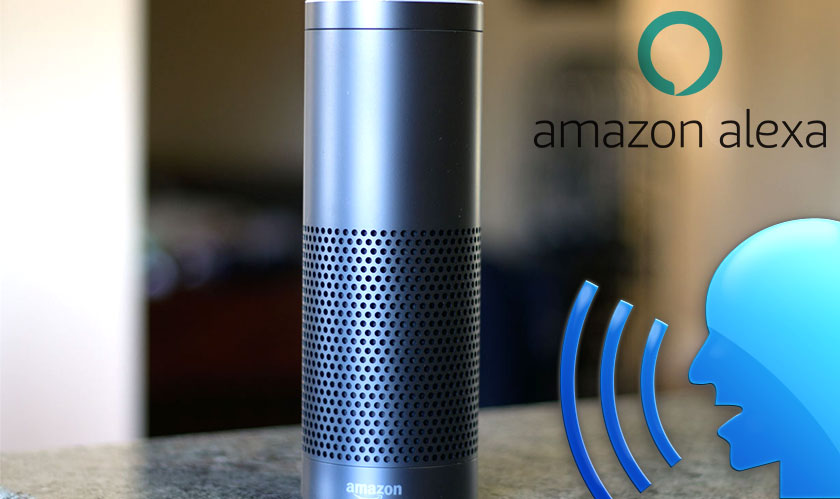 Voice in a Can is a third-party app that lets you take a break from Siri on the Apple watch. The app allows you to bring in Amazon’s Alexa, the voice assistant, to take over a few tasks that it can possibly control. As this is a third-party App providing Alexa’s support, Apple greatly restricts it from over-powering Siri’s dedicated functionalities like making calls, turning on music or making announcements to Echo. However, it will fully support the smart home features of the Alexa including turning on lights, triggering devices like a coffee machine etc.

Voice in a Can is a stand-alone application software for the Apple Watch. It works like any other default app not requiring tethering to an iPhone to use it; instead, it works with Wifi signal or LTE. Apple generally restricts any other digital assistants other than Siri to be used on the watch, but Voice in a Can uses watch complication to launch using the watch interface.

It is recommended that to increase the time-out settings for apps on the Apple Watch is a good idea because it is obvious to see apps disconnecting from services when the display goes blank. Apps on the watch aren’t really fast, and Voice in a Can is no exception. The new app can make a good alternative priced at $1.99 until Amazon officially builds software for Apple Watch.