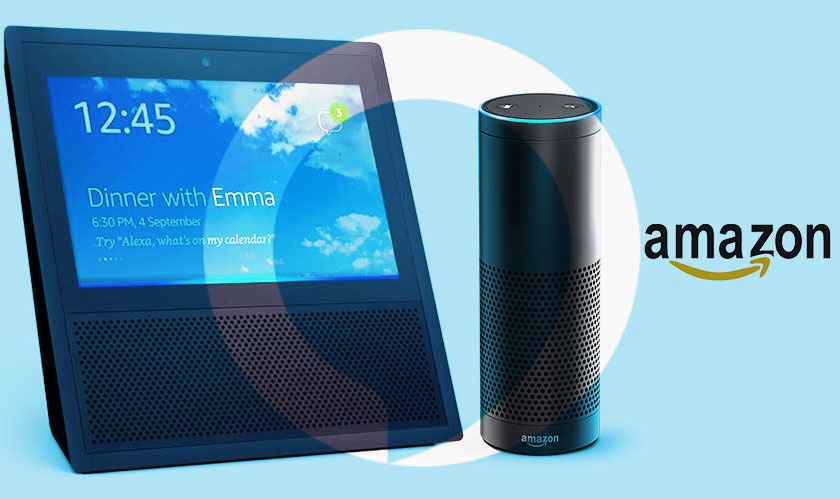 Amazon Echo has a few blind spots here and there. But now finally, Amazon has addressed the issue of voice identification. Starting today, the Echoes will have customized voice detection. To put it simply, homes with any people living in it will have individualized experience based on voice recognition.

To set up the voices is very simple and similar to setting up Google Assistant or Siri on a phone. Using the mobile app, users need to select “Your Voice” in settings and then walk through a series of demo commands to familiarize the software with your voice.

The Echo feature is compatible with Flash Briefings, shopping, Amazon Music’s family plan and Alexa to Alexa calling, adding the name of the specific user to incoming calls. Amazon promises to add further unspecified functionality in the future. The company has also vouched that the devices will get smarter as more and more people use it.

Amazon Echo has been in stiff competition with other home device makers like Google, Apple, and others. The stiff has been especially with Google, as Google has been ahead of it. Google announced the functionality back in April, making the product a much more enticing buy for crowded households. And now, Amazon has finally caught up. The device is compatible with Echo and any other Alexa device tied to an Amazon account and full instructions can be found on Amazon’s help page.