Android 11 stable version may be released on September 8 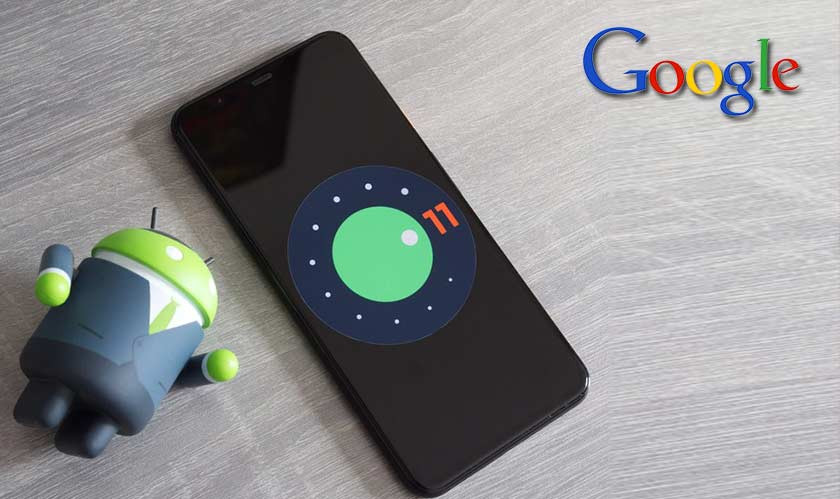 Android 11 has been in beta phase for month and we have seen a lot of exciting changes coming up with it. Android 11 “Beta 2” is available for developers and tech enthusiasts to try out now. A video posted for Google Developers by Google, on YouTube, clearly mentions the release date as September 8. App compatibility is the key focus of this beta release. Developers can integrate support for Bubbles, Conversations in notifications, Device Control, and Media Control in their apps using supported APIs. The most awaited “AirDrop” like feature for Android is coming natively with Android 11.

Google is allowing new “Developer Options” to test and debug apps targeting Android 11. This will include new toggles to force-enable or disable changes without any need to change the target SDK version or recompile the app for basic testing. Google will also be hosting an AMA specifically for developers on the Android Developers subreddit (/r/AndroidDev) on July 9th, between 12:00 PM PST / 3:00 PM EST and 1:20 PM PST / 4:20 PM EST.

Last year too, Android 10 stable version was released in September. Google is seemingly on the right track to release at the same time. However, the release will ensure only the stable version of “Android 11” available to download for Pixel phones. It later depends on other brands on how they schedule the next Android version update.