Google Android P will help you use your phone less 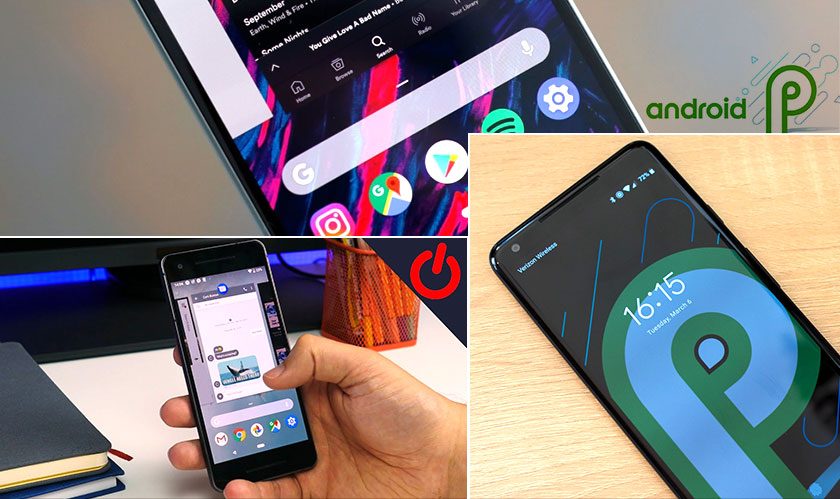 Google’s new Android update Android P will include features that will help you use your phone less. Android P, which will be out later this year will have a new dashboard which will reveal information like when, how often, and for how long you have been using every app on the phone. It allows you to set usage limits on each app on a daily basis – to set limits on yourself. This is one of the several features that Google has for the Android-update this year. The theme that includes this mechanism is collectively called “Digital Well Being” by Google.

Android P has a new core interface that implements more advanced navigation gestures and smart ways to use functionalities that are usually hard to find, and are buried inside apps. The new update’s beta version is already made available publicly on 11 different phones, which by all means is intriguing as it demands the device manufacturers to update their phones in a timely manner.

The previous software version, Android Oreo, did not include much of user-facing features; rather, there were more internal changes. This year, Android P is more of visual changes and new features; however, Google is yet to reveal what P stands for.

In terms of how it feels – the ease of operating, navigating etc, to use the Android device daily, the new Android software update is a sure-win.