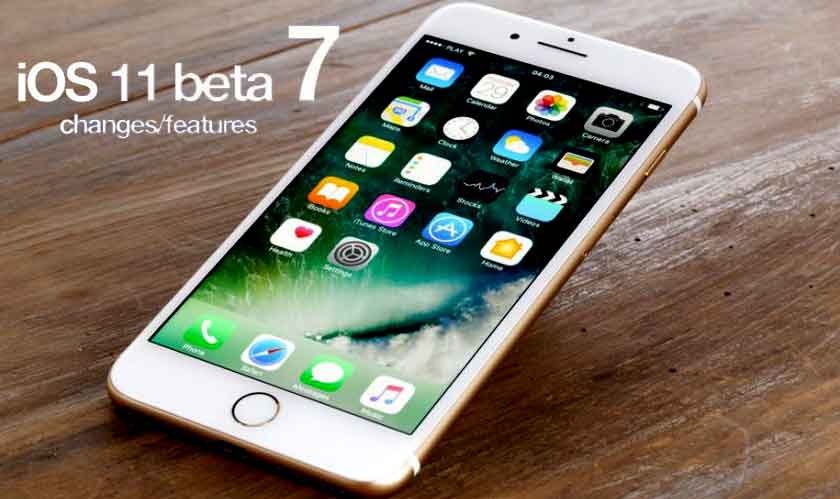 As the two most used mobile operating systems in the planet ready themselves for the big updates they have this fall, both of them seem to be dropping endless betas to apply the finishing touches. Android just announced the name for the Android 8.0, christened Oreo, while Apple just released the 7th version of the iOS 11 beta preview.

Apple has been testing the iOS 11 for more than two months and all the major changes have already been put into place. It is still not recommended to use the beta on everyday devices since the changes in iOS 11 will take some time to pay off for your iPhone and beta versions of iOS usually drain your battery life.

The beta released today is only available to the developers that fork out $99 a year to access new betas, developer tools and content. The beta should be available to the general public  in a day or two through Apple’s free public beta program. The previous betas have already given a taste of what the iOS 11 looks and feels like and it is brilliant.

The iOS 11 just changes the way the tablet feels, turning it into a more capable tablet as you can drag and drop files, app icons and more across the operating system. There are not many changes since the last beta release. Apple seems to be tweaking the OS and tying up loose ends with the beta 7.

If we are to go about the iOS11 release like every years release, the update should be available a week after the introduction of the new iPhone which is due in September.