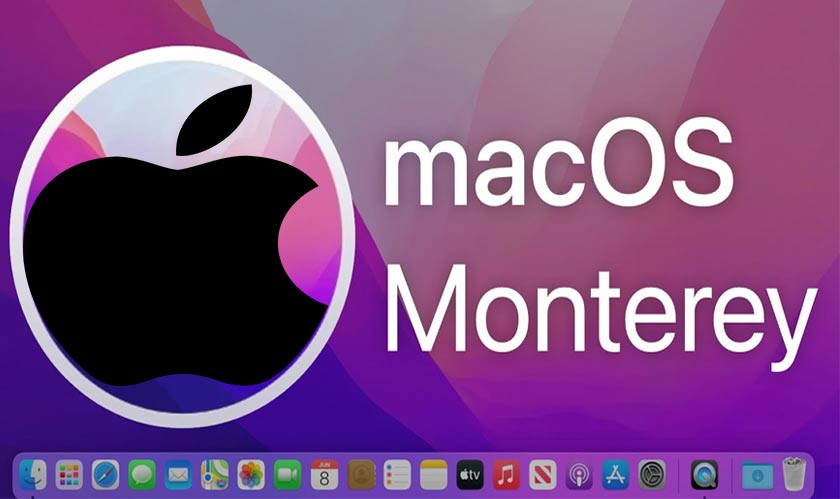 Apple has released its public beta for iOS 15, which was announced at WWDC last month. Users who had already signed up for the Beta Software Program must have already got the notification. If not, you can manually check for the update by going to Settings > General > Software Update and choose "Download and Install." However, the users who haven't registered yet, can signup now to receive the update. The public beta update might contain bugs and glitches and is not advised if you use it as a primary device.

The iOS 15 will be compatible with the iPhone 6s and beyond, including the first-gen iPhone SE and the 7th Gen iPod Touch. Apple is expected to release the stable version of iOS 15 in September. Some of the interesting features of the iOS 15 are spatial audio, scheduled call feature, better notifications management, and much more.

Apart from this, Apple has also released the public beta of macOS 12 Monterey. Although the macOS 12 has the same general look and feel as its predecessor, macOS 11 Big Sur, it brings some new features and a number of tweaks to Apple's most popular services. Some of the most important features of the latest macOS 12 include SharePlay, improvements in FaceTime, Portrait mode for video calls, Spatial Audio, etc. Again, as this is a public beta and not the final stable version, it is not advised to install it on your primary computer.