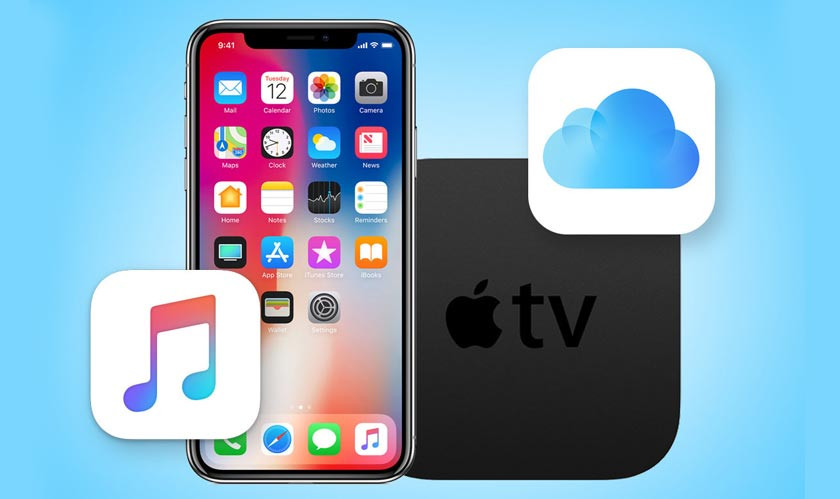 Last month, Bloomberg had reported about a new subscription bundle, that would include services from Apple like Apple TV+, Apple Music, Apple Arcade, Apple News+, and other services in a bundle. The Name “Apple One” was not confirmed at that time.

But now according to a fresh finding from 9to5 Google, the latest release of Apple Music, version 3.4.0 beta, we find that Apple may have settled on the name “Apple One,” alongside an internal codename “Aristotle.”

The APK was decompiled from the latest version of the Apple Music application that has been uploaded to the Google Play Store. After decompiling, they were able to see various lines of code within that hint at possible future features.

The new strings in the app confirm that Apple Music will be included with Apple One when it launches. The compilation of the APK file gave more details such as, now Apple Music subscription cannot be managed from Android apps, instead you need to have an iOS, macOS, or tvOS device to do it.

Apart from this, you will not be charged separately for Apple music, and instead, you will have to get a basic bundle plan. It will be interesting to see if Apple discontinues the selling of separate services altogether. No pricing details have been confirmed yet. The launch date is very near, as it may be announced in the upcoming Apple event on September 15th. The upcoming iPhone 12 series and other devices will seemingly come bundled with the “Apple One” subscription.