Apple Pay availing itself to 7-eleven and CVS, finally 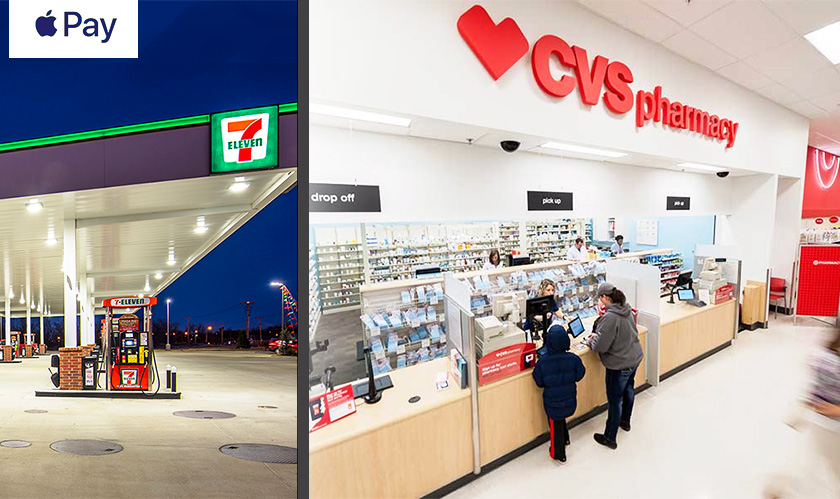 Apple CEO Tim Cook has announced that Apple Pay is coming to CVS pharmacies and 7-eleven stores all over the country very soon. CVS was one of the first major companies that had earlier snubbed Apple Pay. The company CEO announced of the Apple Pay plans after talking about the company’s third-quarter earnings.

CVS had even launched its own payment app called CVS pay to compete with Apple Pay back in 2016. Considering the staunch opposition CVS had earlier shown to Apple’s Pay software, it’s amazing that Apple turned them into clients in 2018.

The Apple CEO also mentioned that Apple Pay has seen more than a billion transactions in the third quarter of this year, which is significantly more than their competitors in this space. He also added that the payment app will debut in Germany later this year.

With the addition of 7-eleven and CVS in the list of retailers using the Apple Pay, its clout on the payment app market continues to grow. Apple is now looking to make the payment app available in other countries to gain some traction globally too.