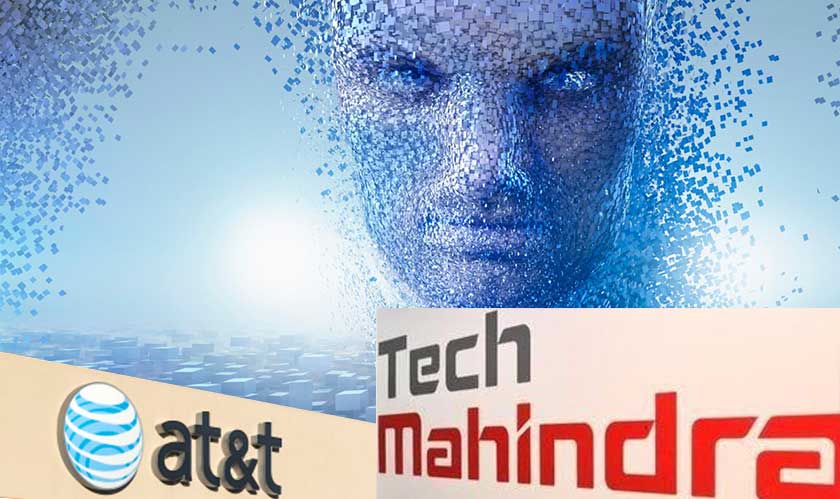 We have software frameworks that are designed to help developers build AI-powered applications from all major tech giants like Google, Amazon, and Microsoft to name a few. Now, it looks like AT&T will be joining the league. AT&T is reportedly developing the project with Tech Mahindra, an Indian outsourcing and consulting firm.

The project is called Acumos project and it is part of the Linux Foundation. The Linux Foundation is well known as a service organization that helps other open source groups run their own foundations and projects. However, the Acumos project isn’t sharing codes with outside developers yet. But, the company says the idea is to create an industry standard for making AI apps reusable and easily accessible to any developer.

Mazin Gilbert, Vice President of Advanced Technology at AT&T Labs, said in today’s announcement, “Artificial intelligence is a critical tool for growing our business. However, the current state of today’s AI environment is fractured, which creates a significant barrier to adoption. Acumos will expedite innovation and deployment of AI applications, and make them available to everyone.”

In addition, simplicity will be a major goal for the project. The announcement also puts special emphasis on Networking. Considering that AT&T is involved, it isn’t a big surprise that networking is a priority. However, one has to see for himself on how the project will be user-centric, with an initial focus on creating apps.