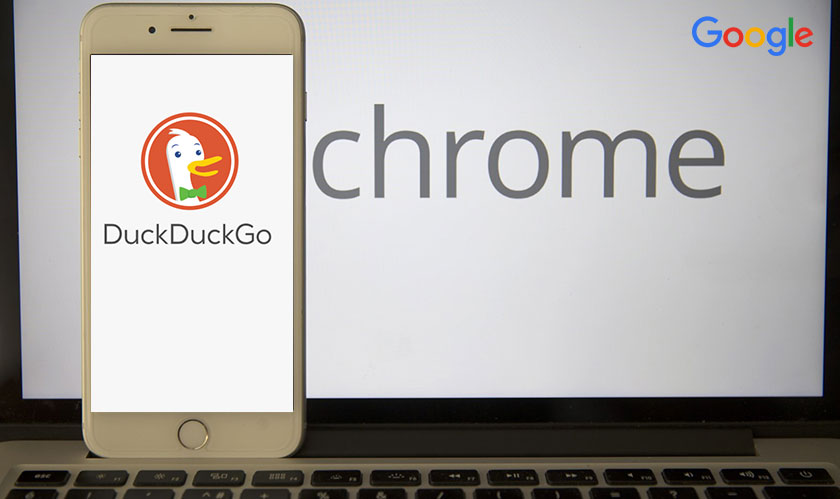 The most recent version of Chrome will grant users the ability to switch between search engines, and the updated list includes the more privacy-friendly DuckDuckGo search engine. The latest Chrome 73 version introduced DuckDuckGo as a preferred search option in more than 60 markets including the United States and the United Kingdom. Launched in 2008, DuckDuckGo has been lauded for its privacy focus, as it doesn't track users, nor does it store their personal information. The search engine saw 30 million searches in October last year.

"We're glad that Google has finally recognized the importance of offering consumers a private search option in Chrome," DuckDuckGo wrote in a tweet. Google’s software engineer Orin Jaworski barely talked about the changes and said that the chromium’s default search engine lists per country are being “completely replaced based on new usage statistics” from “recently collected data.”

Google is currently facing scrutiny for abusing its monopoly in search and faces antitrust fines from the European Union for exercising its power in the mobile phone market. The EU framed Google for bundling search engine and other Chrome apps to "fund the development and free distribution of Android.”

The tech giant was also fined with a record-breaking $2.7 billion for manipulating the search results “in a way that gives an “illegal advantage” to its own services,” said EU back then. The EU was referring to Google favoring its own shopping service in search while harming the company’s rivals. With that said, DuckDuckGo’s timely inclusion seems to be a tiny step in Google’s continuous efforts to dodge any further penalty.

Anyhow, by retaining 90 percent of the market share, Google continues to remain in the spotlight for its search engine dominance.