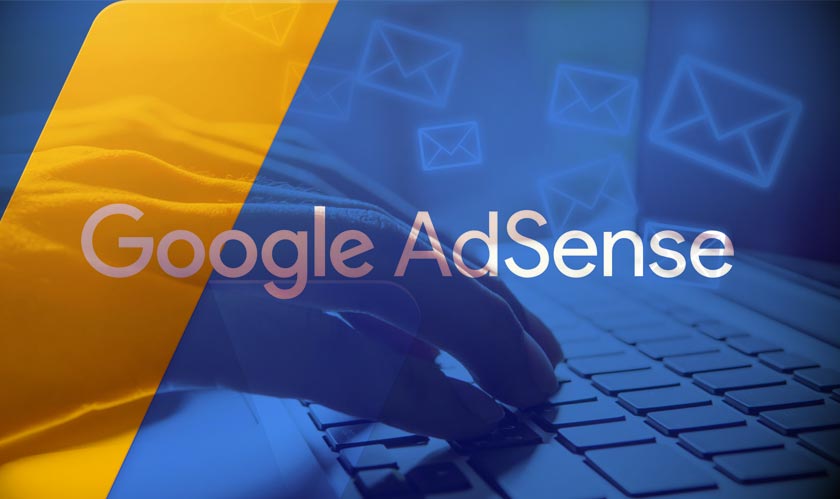 A new scam is in circulation in the webspace that threatens the websites using AdSense, asking them to pay $5,000 bitcoin to prevent their website from being attacked. The scam is highlighted by Krebs on Security Reports.

The scam floods the websites using Google AdSense with a large amount of bot traffic. Such an attack on a website automatically triggers Google’s automated anti-fraud protection, which flags any traffic that either appears as “automated clicking tools or traffic sources” or attempts by ad publishers to increase the impressions by clicking on their ads. And as per Google’s policies, such actions can result in an ad being banned from displaying.

The scammers in the new email scheme claim to not proceed with further AdSense attacks on receiving a $5000 in bitcoin.

On the latest email scam, Google told Krebs that it looks like a threat of sabotage that the company considers “extremely rare in practice.” Also, it advises its customers to “disengage from any communication or further action with parties that signal that they will drive invalid traffic to their web properties.”