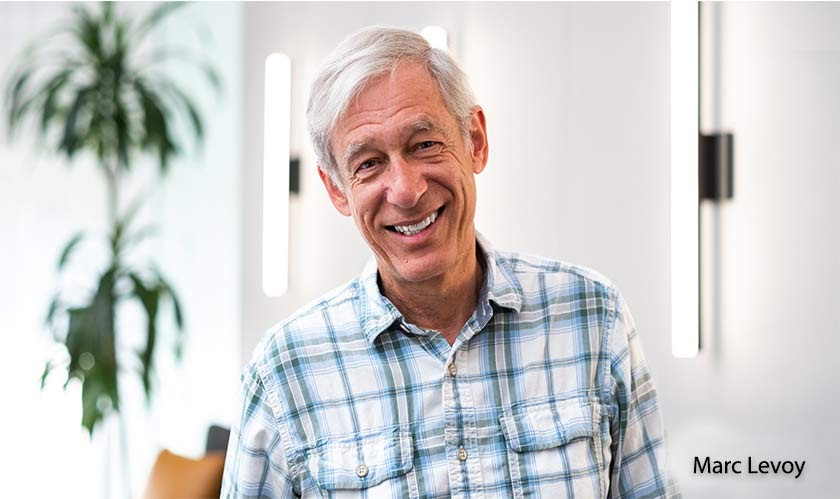 Google Camera has been known to be one of the best in computational photography. The Pixel Phones has been the king in Photography with likes of HDR enhanced photos, Portrait shots, Night Sight, and Astrophotography mode. Even the camera enthusiasts who don’t own a Pixel phone keep a port of the Pixel camera app for the best output from their camera phones. The man behind the development, the project lead is Marc Levoy. After being the head of development of the pixel camera app for a few years now, he has reportedly been offered a job as a VP at Adobe.

As we know Adobe already has its Photoshop Camera app in the play store which also applies computational photography with other some extra effects and live filters but only works with Flagship phone having Flagship Processors.

According to the Android Authority’s David Imel and The Verge, Marc Levoy is now working at Adobe as a VP and will work on “Computational Photography” as well as a “Universal Adobe Camera App.” He will also work on the already present Photoshop Camera app as well, which is available on Google Play Store but only for Flagship devices.