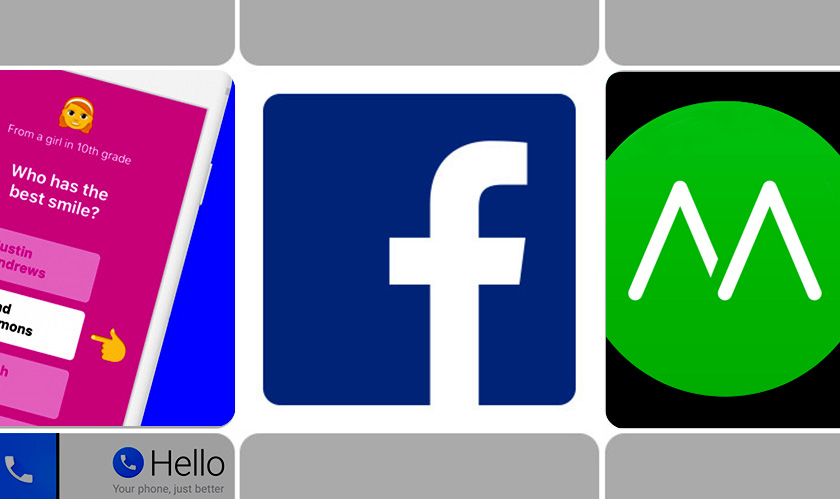 Facebook has decided to shut down three of its apps. The software apps Hello, tbh and Moves did not have a dedicated following and had a very low user count according to Facebook. The Play Store listings for these apps have already been removed. Facebook has said that it will delete all the user data pertaining to these apps in 90 days.

These apps were either launched or acquired 4 years back. ‘Moves’ was launched in 2013 and was acquired by the social media giant a year later. Hello is an android dialler that incorporated Facebook details in the contact info. With Hello the issue was the lack of development. These apps have not been updated for more than a year now. Tbh is an anonymous social media app that let teenagers send people prewritten compliments. Unlike the other two apps, Tbh was updated and had even launched a new feature recently. Facebook had acquired Tbh only in October last year.

Facebook has said that shutting down these apps will help it prioritize its resources. “It’s only by trial and error that we’ll create great social experiences for people,” Facebook wrote in its blog post.