Facebook collaborates with Ray-Ban for smart glasses, launching in 2021

Facebook collaborates with Ray-Ban for smart glasses, launching in 2021 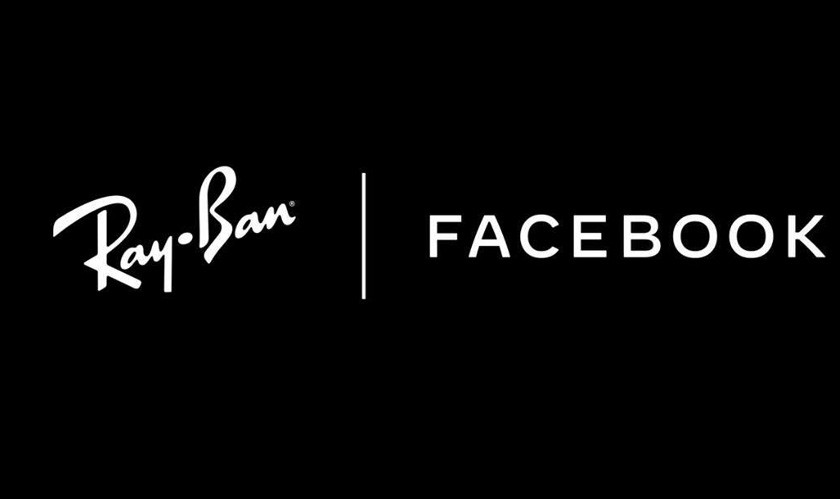 Facebook has announced that it will be launching its Smart Glasses next year. Hugo Barra, who is the vice president of Oculus VR from Facebook, shared on twitter, the glimpse of upcoming Smart Glasses from Facebook, which will be classy just like your regular looking Sunglasses, and not the bulky or peculiar glasses which we have seen from Google earlier before.

The commitment looks to be convincing enough, as the size and shape of the earlier Smart Glasses have been refraining masses in adopting it. Facebook has collaborated with one of the most famous specs maker group EssilorLuxottica. They own the brands like RayBan, Oakley, Persol, and makes for many other designer brands including Armani, Prada, Burberry, Dolce & Gabbana.

As per the multi-year partnership, Facebook and Luxottica will collab to make the smart glasses. “After spending time with their [EssilorLuxottica’s] team and visiting their factory, I knew that they were the right partner for us to help bring the best technology together with the best glasses,” Zuckerberg said during the Facebook Connect event.

“We will build and release a pair of Ray-Ban branded smart glasses in 2021. They’ll combine innovative technology with fashion-forward style and help people better connect with friends and family,” Facebook said in a blog post.