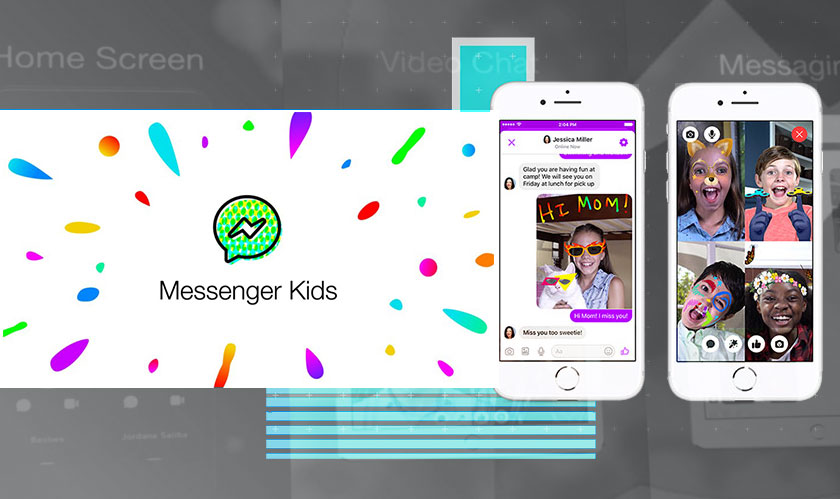 Messenger Kids, Facebook’s kid’s friendly messaging app is expanding its presence by launching it in Canada and Peru. It is currently only available in the US. Despite the huge deal of public concern showed in the U.S, the company has decided to go ahead with its expansion. The app will be available to only children who are aged 13 and down.

Messenger Kids is also introducing the French and Spanish versions of the app. In addition, it will also roll out a set of new features of the app that will promote “Kindness”. “Messenger Kids pledge” and “kindness” stickers are aimed at teaching the kids using the messaging software to respect and empathize. These are meant to inspire the kids to be more positive with their online presence. Messenger Kids requires the parents to be involved in the management of the app. The kids cannot add any new friends without their parent’s approval.

Messenger Kids has come under a lot of scrutiny in the U.S with physicians and health advocates writing an open letter to Facebook asking it to dismantle the kids-only app. But kids getting on the social media are unavoidable; Messenger Kids at least gives the kids a way to socialize with approved people on the app.