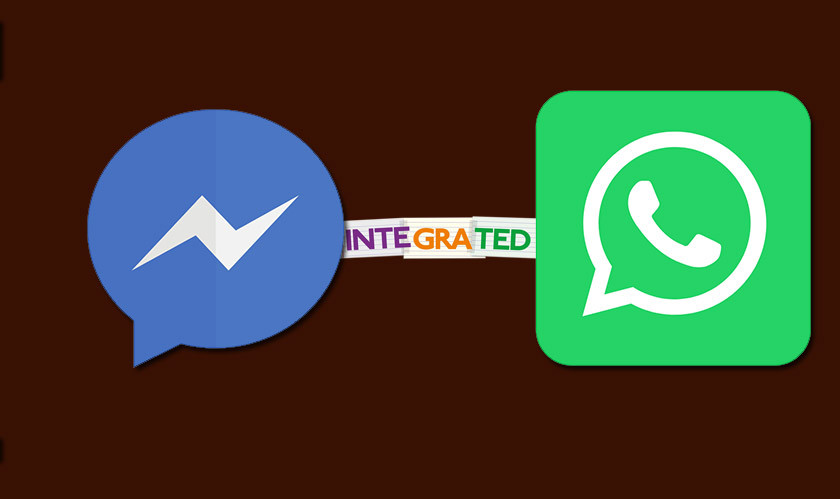 Since long, Facebook has plans to integrate all its services. Back in 2012, Facebook acquired Instagram and in 2014 it acquired WhatsApp. According to a WABetaInfo report, reverse engineer @Alex193a has discovered evidence of this in the latest version of Facebook Messenger. The list shows the mentions of “whats_app” references.

This is the indication that Facebook messenger will soon integrate WhatsApp users. Since long WhatsApp has been kept as a separate end-to-end encrypted, ad-free app. WhatsApp stores the user data locally on the phones and currently only one phone login is allowed. While the Facebook messenger is kept on Facebook’s servers. It will be interesting to see how Facebook keeps the legacy of WhatsApp intact while integrating it into messenger.

The reference point in table, shared by Alex, include elements that show the detail of chat recipient, push notification, blacklist, profile picture, and other common elements of Whatsapp.

The content of the message would not be shared with Facebook servers. Thus, the Messenger app would need to develop a new protocol to allow cross-chat between Facebook Messenger and WhatsApp. It is still unknown if Facebook would upload this local database to sync it across devices.