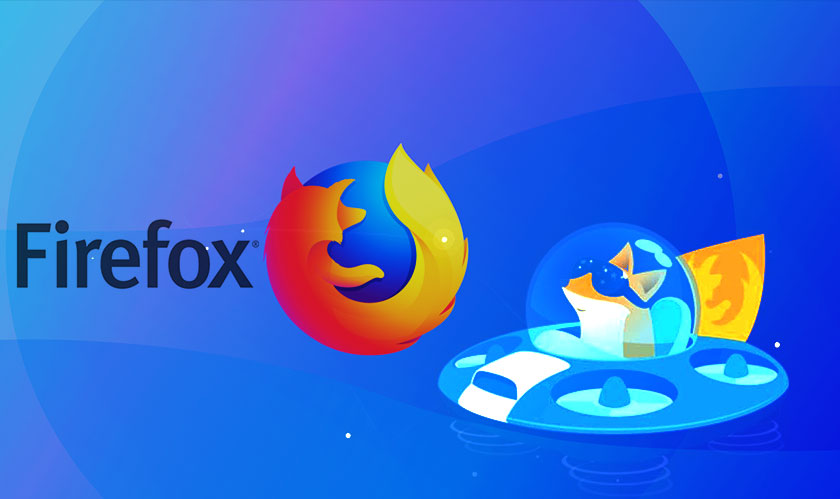 Mozilla Firefox is reportedly working on building two new features for its browsers. The first one is Firefox Color that lets the user change the colors of the background, icons, text, and the toolbar. A user can even create a color scheme and share it with others. The second feature is called Side View which allows the users to view two web pages in the same tab, at once. Even without the feature one can place two tabs in one window, or use two monitors to display different tabs simultaneously, however; Side View is a more convenient way of accessing two tabs together, especially for those with a single display.

The Pilot program also includes developing phone-app software: Lockbox for iOS and Notes for Android. Lockbox is a password management tool that uses one’s Firefox credentials to operate. User Names, Passwords, and IDs stored in the Firefox browser is automatically fed into the app. Lockbox allows the user to login into the corresponding apps or websites directly while this sensitive information is stored securely using a 256-bit encryption mechanism.

‘Notes’ for Android is similar to Google Keep. It syncs notes from the Firefox browser, if any, and stores in the mobile app and vice versa. Notes keep users connected in Firefox and on Android. Having said that, all these ideas are still in their experimental stage and the company is continually working to expand its aura beyond the traditional desktop browser space.