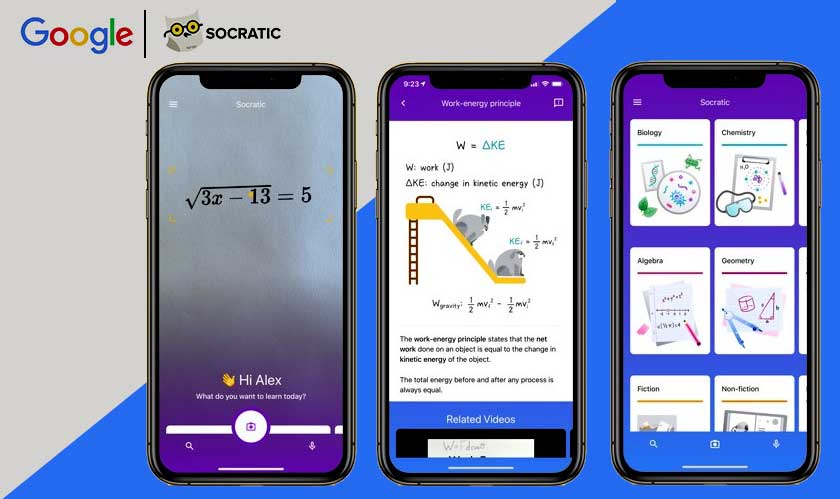 Google announced of procuring Socratic, a homework helper app and the company also detailed about added support for the firm’s AI technology and its reactivation on iOS.

Google did not talk any further about the acquisition. Socratic was established in 2013 by Shreyans Bhansali and Chris Pedregal with the aim of constituting a community that can help children learn.

The app started with Q&A platform where children could clarify their doubts by asking questions. This platform was similar to Quora but as time passed, they raised $6 million in Series A funding back in 2015 and its community expanded to 500,000 students. The firm later shifted its focus from people to utility.

It was in February last year that Socratic decided to discard the app’s social features and in June the company removed Q&A website in the backdrop of disappointed users.

“We, as anyone, are bound by the constraints of reality—you just can’t do everything—which means making decisions and tradeoffs where necessary. This one is particularly painful,” wrote Community Lead Becca McArthur at the time.

That strategy was made to apparently make Socratic a Google AI-powered product.

Bhansali, engineering manager at Socratic quotes, “In building educational resources for teachers and students, we’ve spent a lot of time talking to them about challenges they face and how we can help.”