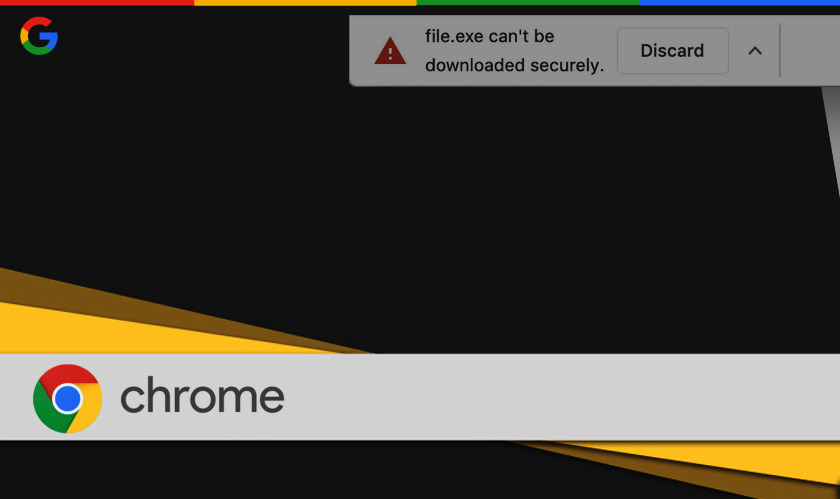 Time and again, we have seen Google bringing various software updates and enhancements, all intending to ensure increased security and better user experience. And this time too, Google proves the same.

In an attempt to offer increased security to users, Google Chrome comes with a new version of the browser to protect users from insecure and harmful content. Although, the new version Chrome 82 will be launched in April.

As of now, this version of Google’s browser will warn users about the insecure file type and executables like .exe before allowing them to download it. In future releases, it will completely block downloads of insecure file types from non HTTPS using websites.

April’s release of the version will only give warnings to the users before they try to download any file type that bears potential security threats. Eventually, Chrome will alert users to less dangerous file types. And by the end of the year, Chrome will straightaway block downloads of insecure file types with malicious content from non HTTPS websites.

Along with desktops, the version will be rolled out in mobiles as well but they will be one version behind the desktop version.