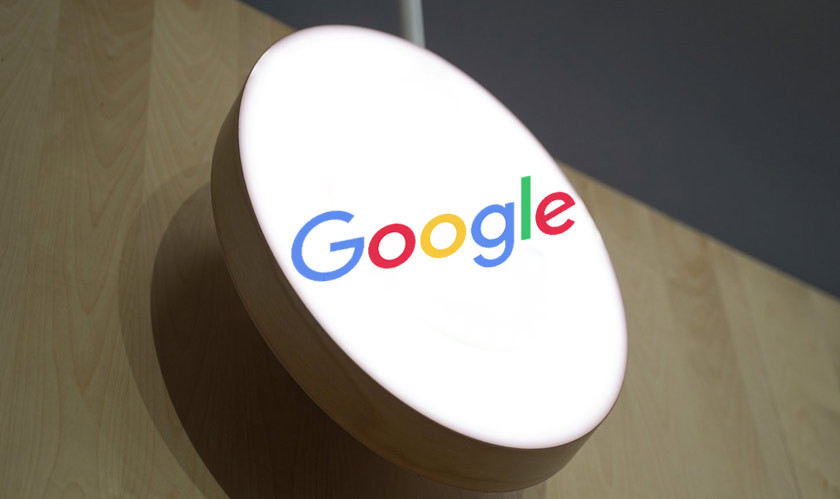 Google is changing its developer policies and has promised to allow third-party app stores like Samsung’s Galaxy Store to flourish alongside the official Google Play Store. This issue has been concerning several companies on both the iOS and Android platforms, like Epic, Spotify, Uber, etc.

Recently, Epic introduced its separate in-app purchase system for in-game purchases which had irked Apple, resulting in the non-availability of the game on Apple App Store; also Google was quick to remove the app from its app store. Interestingly, third-party stores like Samsung’s Galaxy Store still has the Fortnite game available, and you can download and install the game legally.

Google said, “Android 12 release that will make it even easier for people to use other app stores on their devices while being careful not to compromise the safety measures Android has in place.” Google acknowledges that “even if a developer and Google do not agree on business terms the developer can still distribute on the Android platform.”

The in-app purchase for businesses selling virtual versions of their non-digital offerings is also complicated. For companies like Airbnb and ClassPass, Apple has started demanding a new “service fee” on iOS. Although Apple has begun waiving these fees in some cases, Google is being kind enough to these businesses, as they will not have to use Android’s Google Play billing for the near future. Google said, “We recognize that the global pandemic has resulted in many businesses having to navigate the challenges of moving their physical business to digital and engaging audiences customers in a new way, for example, moving in-person experiences and classes online.”