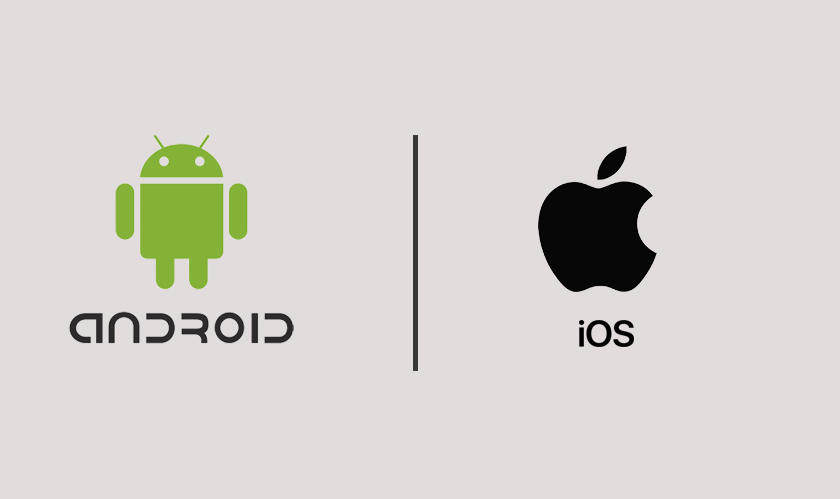 Google launched Project Treble in 2017 and the company believed it would bring in an overall change to the Android ecosystem. Project Treble was started to “help manufacturers update devices to new versions of Android more quickly.”

It was aimed at making Android enthusiasts happy as they would get the latest software instantly just like the Apple devices. The project was first launched along with Android Oreo, but until Android Pie, there weren’t any visible results. But with Android 10, Google is showing great progress in its adoption.

Before Treble, Android devices were required to get updated firmware from vendors like Qualcomm that would help connect the hardware to the updated Android code. But Project Treble bypassed this requirement by separating the vendor layer from the OS. Now, most drivers are forward compatible allowing OEMs like Samsung and OnePlus to adapt to the latest Android layer.

As of now, Google is witnessing increased adoption rates and many of the manufacturers like Xiaomi and Essential have announced Android 10 updates on the very day Google rolled out the updates.

Google is likely to be happy with the progress of Project Treble, but there is a mixed opinion on how it’ll be incorporated into an enormous ecosystem like Android. It’ll probably take a lot of time for Google to catch up with Apple because iOS 13 was on 50% of the iPhones after a month of its release.