Google launches an external panel to monitor unethical AI use

Google launches an external panel to monitor unethical AI use 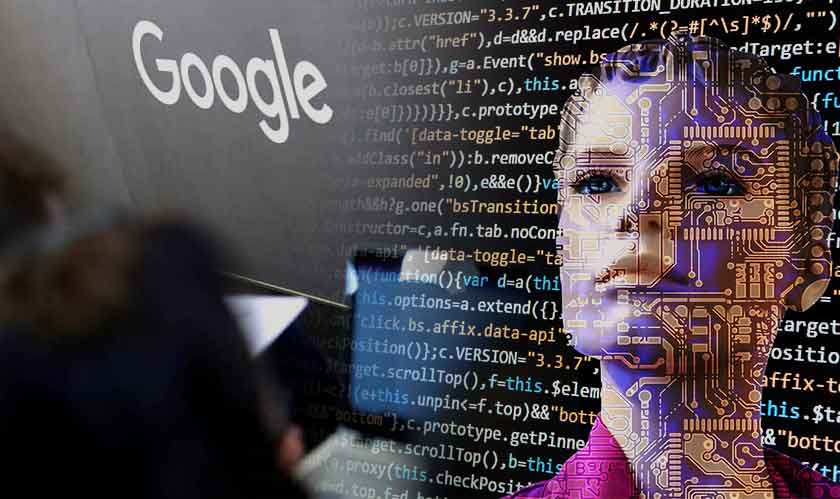 Google launched a global advisory council to monitor and regulate Google and other companies using AI so that they may not violate the ethical principles the tech giant had laid out last summer.

The group, called the Advanced Technology External Advisory Council, was formed with the intent to serve as an independent watchdog that keeps an eye on how companies including Google will deploy AI in the real world. Also, the council will be mainly focusing on facial recognition software, a form of automation that has prompted concerns about racial bias and other limitations. “This group will consider some of Google’s most complex challenges that arise under our AI Principles ... providing diverse perspectives to inform our work,” Walker said.

Google had recently backed out of Project Maven following severe internal backlash and external criticism for putting employees to work on AI projects like DOD’s Maven – which may serve as a threat to human life. Google also formed “AI Principles” which it says will prohibit the company from working on any project that might violate “internationally accepted norms” or “widely accepted principles of international law and human rights.”