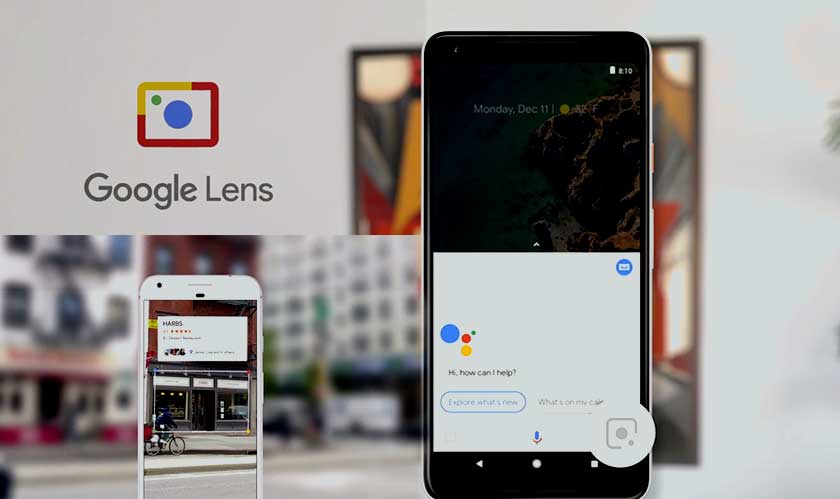 Google Lens can do a lot of things like recognizing a building in your images and scan business cards. But we already know this. The good news here is that Lens will be available to all Google Photos users on Android. Rolling it out to all Android phones, apart from Pixel, is a first major expansion from Google.

The Pixel phones which had Lens had to be accessed through the Google Assistant. But now, things are about to get easier with Len accessible through Google Photos itself. Additionally, the search giant company has also promised that Lens in Google Photos will roll out to iOS users soon.

Will I use it?

Users believe that Lens can be both frustrating and quite useful. But, when the app works, it works wonders! However, you don’t really need the Lens to tell you that you’re standing in front of the Leaning Tower of Pisa! It is handy as it can show you more information about opening hours, etc. Although, Google Maps also shows pretty much the same info! Over time, users may get accustomed to taking pictures of a landmark or restaurant to get more information than searching for it with a keyword.