Google makes it easier to bring Android apps to your car

Google makes it easier to bring Android apps to your car 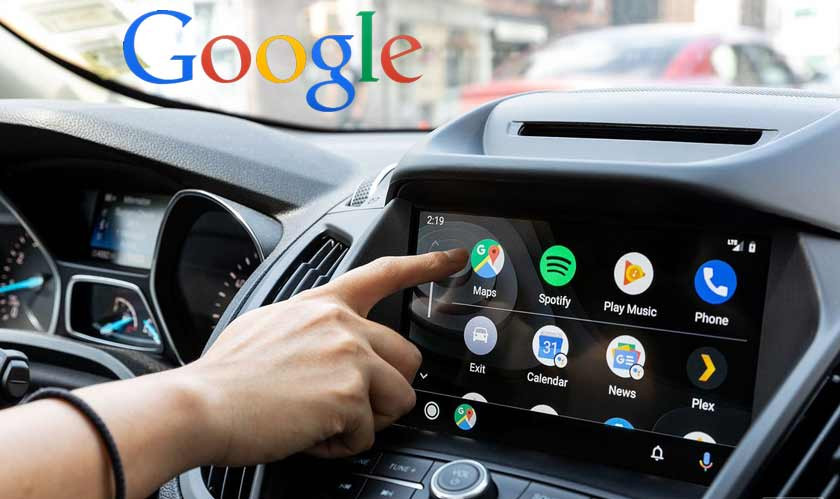 Google I/O event saw a series of announcements for their extended range of products and services. Google has now made it easier for third-party developers to bring their navigation, media apps, and other useful features directly to the car screens. By the end of the year, more than ten car models, including Volvo, GM, Renault, and Polestar, will be powered by the new Android Automotive operating system.

At its annual developer conference, Google announced that it is extending its Android for Cars App Library to support the Android Automotive operating system. The developers can now create an app that is compatible with two different but sometimes overlapping platforms: Android OS and Android Auto. It will also allow developers to create one app that should work seamlessly for various models of vehicles.

Android Automotive OS, which is a secondary interface based on Android, is slightly different from Android Auto. The Android Auto is an app that runs on the user’s phone and wirelessly communicates with the vehicle’s infotainment system. The new Android Automotive OS is modeled after its open-source mobile operating system that runs on Linux. But it is designed to run directly on the car instead of smartphones. The source code will be open-sourced for the car manufacturers to bring in more innovations.

The native support for apps will allow the care makers to provide better services like using Google Maps, Google Assistant better. This move can also be seen as the autonomous future of the automotive industry. Two years ago, Google had first opened its Android Automotive operating system to third-party developers to bring navigation, music, and other useful apps directly to the cars.