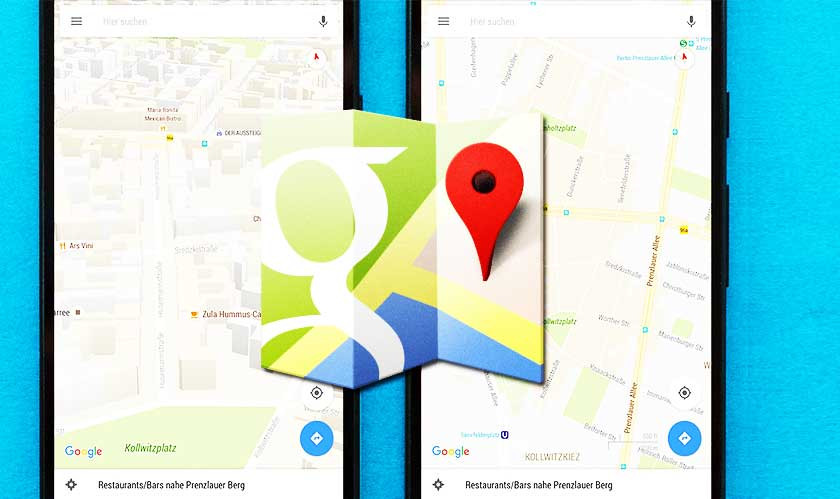 After making Google Maps available on Apple Watch, Google is back again with a new update to its maps. The update makes the maps much more colorful and accurate, depicting the geographical conditions like dense forests, mountainous ice caps, sea beaches, and other natural depictions of the places.

The update is now available to all the 220 countries where the Google Maps was already available. Google also cited that street maps are also getting more detailed in select cities. Google says, it has applied a new color-mapping algorithmic technique along with satellite imagery to bring the new redesigned map view.

Earlier, the colors of the map were only reflected in the satellite view and not the normal street view. Streets and corners were accurate but not the natural surroundings. The new map is easy to use; as it has the entire street information as well as terrain details in the street view.

Google is bringing another major update in the maps in a phased manner. The major cities which get the same will show the accurate shape and width of a road and users can also see exactly where sidewalks, crosswalks, and most importantly, will help in finding the pedestrian area. This important information will be very useful to people with accessibility needs, like wheelchair or stroller requirements.

Google has confirmed to bring the detailed street maps initially in select global cities starting with London, New York, and San Francisco in the coming months. It has plans to expand to more cities globally over time.