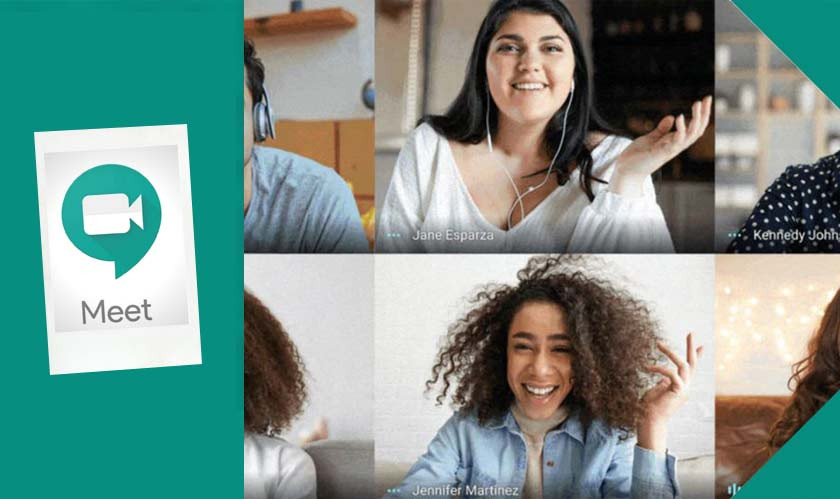 Google is adding a new feature to Google Meet, which will make large group calls even simpler. Educators using the Enterprise for Education tier of Google Workspace (earlier known as G Suite) can create “Breakout Rooms,” allowing them to divide participants into smaller groups. Google allows 100 such rooms within a video call. This feature is expected to roll out to other versions of Google Workspace too.

For using this feature, you need to tap on the “Activities” button and select “Breakout Rooms.” By default, the participants are distributed into equal-sized rooms randomly. However, Google allows organizers to allocate and assign a specific room to the participants manually.

Organizers can also join the breakout rooms but cannot see the messages exchanged before they enter the room. They can also set timers for the rooms and shuffle the participants randomly if necessary. The “Breakout Rooms” feature is only available on a computer and not over tablets or mobile devices. Also, you cannot stream or record sessions of “Breakout Rooms.”

Recently, Google changed G Suite’s name to Google Workspace to appeal more to the users working from home and collaborating online via the internet. Google also changed the individual app logos keeping a similar themed design across all the individual icons. The company has been proactive in bringing new features and upgrading the older ones to cater to the sudden surge in the use of online services in this pandemic era.