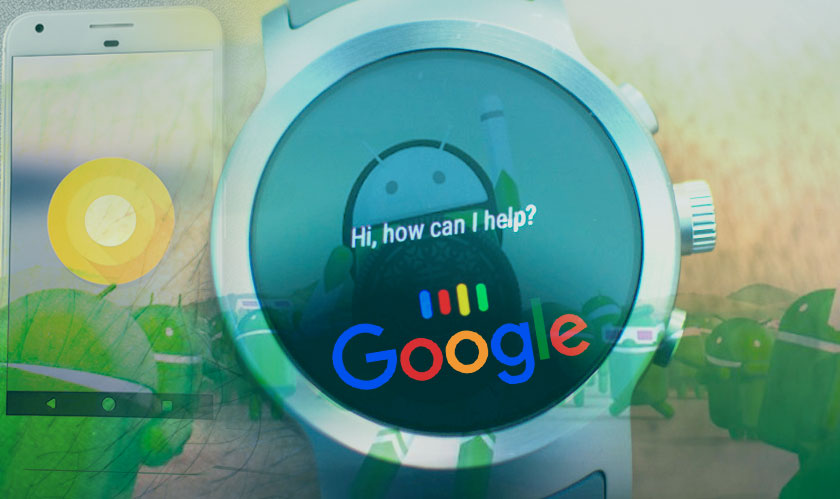 Google has released a developer preview of Android Oreo 8.1, ahead of the actual public release in December. The big highlight that Google is presenting is the new Neural Networks API. This brings hardware-accelerated inference to the phone for quickly executing machine learning models.

The API will be making use of the Pixel Visual Core that comes with the Google-designed SoC in the Pixel 2 phones. Speculations abound that the Neural Networks API will also use whatever special hardware is available on other devices apart from Pixel 2.

Google also said that the designed Neural Networks API is like a ‘foundation layer’ for frameworks like TensorFlow Lite, Caffe2, and others. Google will also be introducing some optimizations for Android 8.1 aimed to help developers target users of the lightweight version of Android for more basic smart phones from Google.

Currently, the developer preview is only compatible with Nexus 6P, Pixel C, Pixel, Pixel XL, Pixel 2, and Pixel 2 XL. It can also be downloaded and flashed on to your device. It can also be loaded through the Android emulator.