A sigh of relief to Android TV users 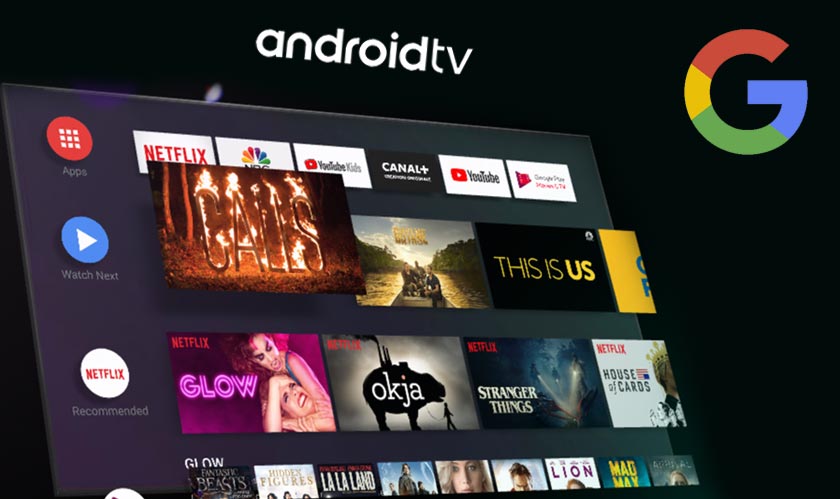 Google announced that it is on the verge of releasing some features for Android TVs that are apt for the users who use mobile hotspots to connect their gigantic devices to the internet. The features developed by Google’s Next Billion Users team seems to be initially introduced in India and Google also plans of holding an event in New Delhi and it is expected that the company is going to add on more to this.

Google observed that people are depending on their hotspots to binge-watch anything. Joris van Mens, product manager at Google’s Next Billion Users team quotes, “But that presents problems.” “Watching HD TV on a mobile data connection can quickly drain your daily data plan.”

To resolve the issue, Google said that it is launching a feature namely “data saver” that minimizes the data consumption from mobile by at least upto 3 times; therefore, this helps in users to watch more with less data consumption.

Next up is something you don’t want to miss knowing, “hotspot guide” permits its users to set up their TV with their mobile hotspot. Lastly, Google will update its Files app that helps users to cast to the TV video files locally stored on their phones without using internet data.

Files app was rolled out two years back by Google with an intention to discharge content from the users’ phone. It is expected that Google will make many announcements in the coming weeks.