Google rolls back to version 29.2 to fix low volume issue 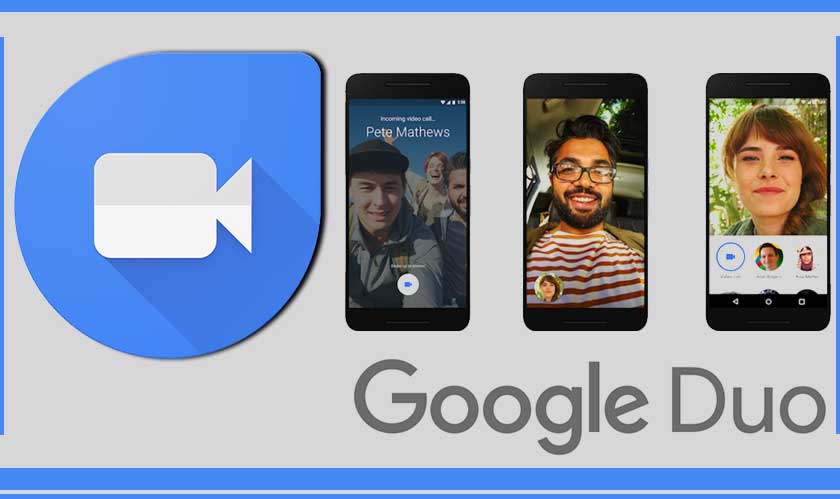 The company specified that this issue hereby will be sorted as soon as possible. For this, Google will get back to version 29.2 and keep a hold on the version 30 update. Till date, Google has continuously been making updates by adding new features to their video calling app.

Google Duo lately introduced a new feature to video voicemail feature through which it made possible for the users to reach their contacts even when they were unavailable. In January some smartphones had Google Duo albeit uninstallation. Coming back to version 29.2 update, this is available on the Play Store which will settle the volume issue and also APK file for the same update is available on the web.

Currently, Google is busy working on availability of Google Duo on multiple devices. At the moment, Google is allowing Duo users to log into a single device with their mobile number, but moving ahead Google will make the process easier by allowing search giant adding Google account login support to the Duo app.