Google pulls the plug on Allo

Google pulls the plug on Allo 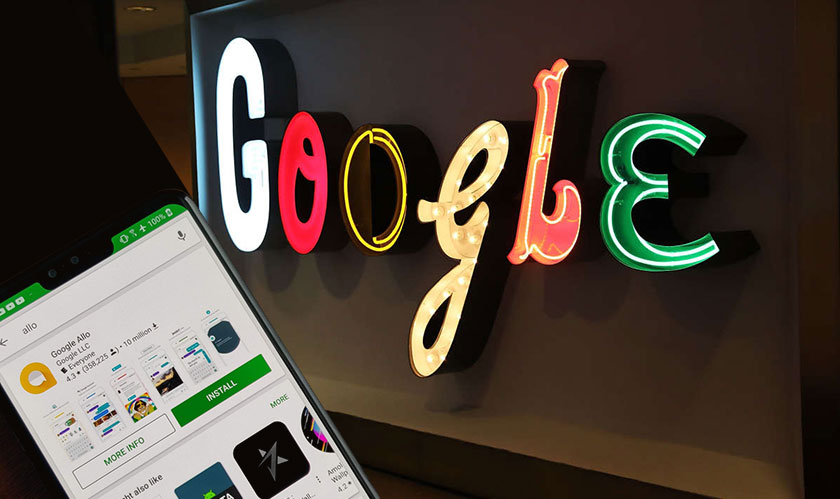 It’s time to bid adieu to Google’s Allo as the company decides to pull the plug on its messaging app. Allo adds to another failed experiment on messaging software by Google. In fact, Google had already planned to shut down Allo as it had stopped all investments to it early this year.

Anil Sabharwal, the head of the communications group at Google said, “Allo as a whole has not achieved the level of traction we’d hoped for.” Google says that the Allo service will continue till early next year, maybe till March 2019. You have time till then to export all your chats history.

The announcement of Allo’s shut down comes in the perfect timing of Verizon’s RCS Chat launch for Google Pixel 3 and 3 XL. After hearing so much about the RCS Chat, we’re already sure that it’s definitely going to be better than what Allo was. In fact, the RCS Chat will be even a competitor to iMessage, something that’s needed for Android devices.