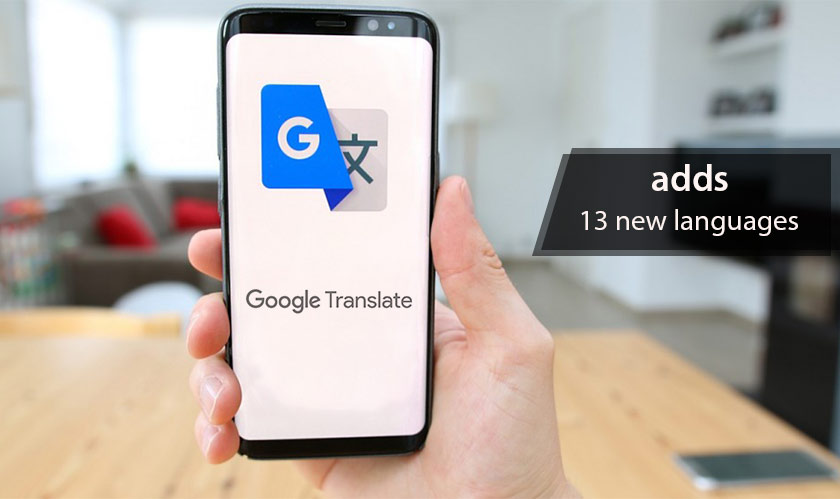 A few days from now, you can access your Google Translate app to visually translate new languages. That’s right, Google is adding 13 new languages to visual translate anything. It was back in 2015 when the visual translation feature was added to the Translate app. The feature kickstarted with the support of 27 different languages initially. Travelers all over the globe happily approached this technology to read dinner menus and signs in real time. Software indeed made communicating much easier across national borders.

Taking a trip to Thailand or Vietnam or the Middle East? Or maybe a long vacation to India? Google’s got you covered! Incidentally, the new languages that Google has added all belong to regions in Asia. These languages are Vietnamese, Thai, Nepali, Arabic, Hindi, Punjabi, Bengali, Tamil, Gujarati, Telugu, Malayalam, Marathi, and Kannada. This makes the entire list number close to 50 supported languages.

To use the feature, tap the camera icon on the Translate app and take a picture of what you need to translate. The app will automatically detect the text and scan it with Google’s machine learning ability called the Neural Machine Translation. At the end of this, you will get your translated text. Both Android and iOS users can access the new feature and you simply need to update the app.