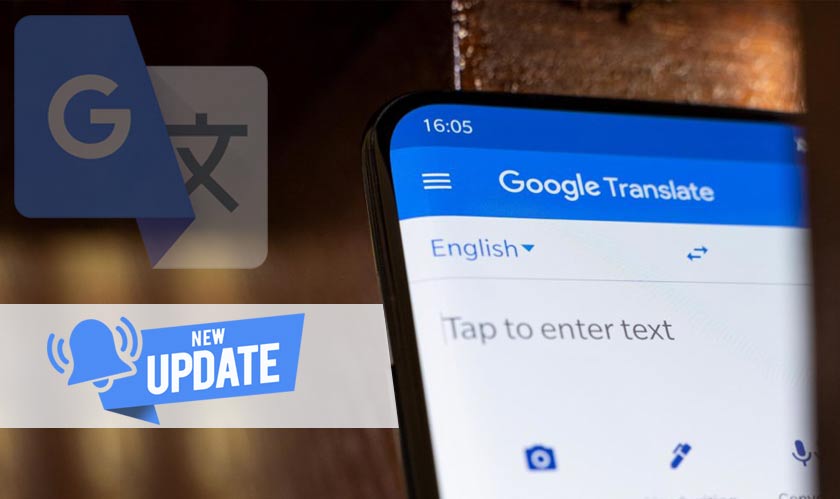 For quite a long time, Google Translate hasn’t witnessed any new language addition. In the recent update, the tool, popular for its seamless language translation services, has received five new languages.

Google Translate is Google’s language translation service accessible through the web and mobile devices. The translation tool can seamlessly translate one language into another and is used to provide multilingual support as well.

The new languages have been added after a long spell of four years and are available now, joining the list of dozens of other languages. The newly added languages are – Odia, Kinyarwanda, Turkmen, Tatar, Uyghur.

With the addition of five new languages, the total count of available languages now becomes 108. Compared to the languages already available, these new languages are quite uncommon and not spoken by many people. According to Google, there is not much web content available in these languages which made it difficult to translate.

Due to the rarity of the new languages, Google encourages people, who know any of the newly added languages to join their Google Translate community to enrich the machine translations.