Google wins dismissal of a 2016 lawsuit over facial recognition technology

Google wins dismissal of a 2016 lawsuit over facial recognition technology 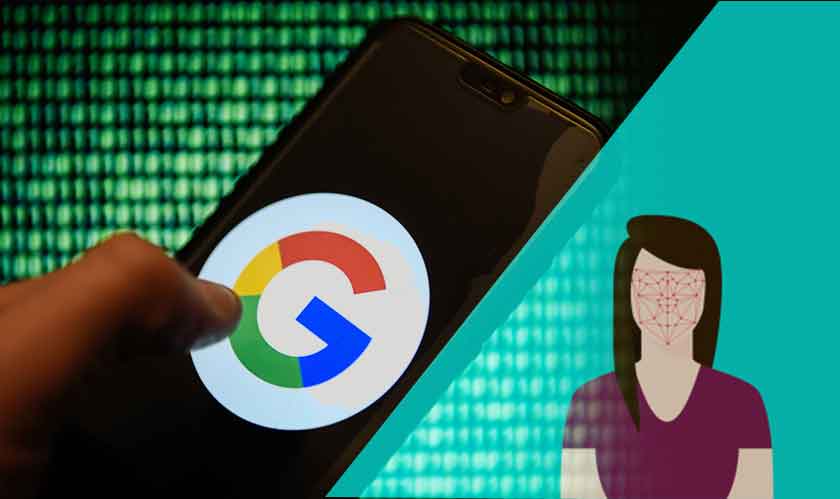 The Illinois Biometric Information Privacy Act has long been a huge obstacle for many tech companies – especially for Google, Snapchat and Facebook – working on facial recognition initiatives. The “toughest” law requires tech companies to obtain people’s explicit permission in order to make biometric scans of their bodies.

However, recently, Google wins dismissal of a lawsuit over facial recognition software – a suit it had been facing since 2016 for alleging scanning and saving the biometric information of a woman without her consent.

The woman sued the tech giant for using her biometric data to create a template of her face without her permission. As per the complaint, the woman was unwittingly captured in 11 photos by a Google Photos user on Android, and the data stored using the company’s facial recognition software.

On Saturday, U.S. District Judge Edmond E. Chang in Chicago dismissed the suit citing lack of “concrete injuries” to the plaintiffs. In other words, Chang’s conclusion was that Google’s use of the plaintiff’s photos, without their consent, didn’t result in any physical harm or damage to their reputation and was therefore legal.

Facebook and Snapchat are facing similar challenges from the law, but Google’s is the first one to get dismissed. Google’s victory, however, could signal a new era in the use and development of facial recognition technology. It simply means tech companies may now be freer to use the technology without your consent.