Grab to collaborate with Mastercard to offer virtual debit cards 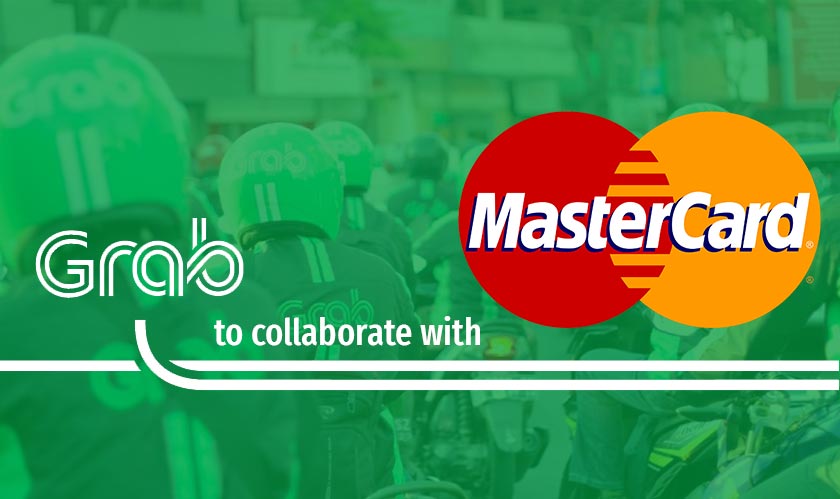 Southeast-Asia’s ride-hailing giant Grab announced plans to introduce virtual pre-paid debit in partnership with Mastercard. Grab app users will soon be able to pay with their GrabPay e-wallet at merchants all over the world. Through this new partnership, Grab targets the 400 million unbanked or under-served people in Southeast Asia.

The new deal will allow users to apply for Mastercard prepaid cards through the Grab software app, and receive both a virtual card as well as a physical stored-value card. Virtual card can be stored in their GrabPay wallet and top it up by handing cash to any of Grab’s 8 million partners – called “mobile ATMs”, by the company – that includes drivers, merchants, and agents across Southeast Asia.

The physical prepaid cards, meant to help users make transit payments, are enabled with both NFC and EMV technology. The physical top-up card can be of great use to customers in the rural and remote areas of the region, where the internet or mobile network connectivity is poor. “Without changing infrastructure, we can now offer merchants the opportunity to tap into Grab’s user base of emerging middle-class consumers, covering one in six mobile phones in Southeast Asia,” said Rama Sridhar, EVP – Digital & Emerging Partnerships and New Payment Flows.

According to Google and Temasek’s e-Conomy SEA Spotlight report, the region’s growing middle class, which maintains a preference for cash over digital payments, increasingly spends its disposable income on travel and e-commerce.

Grab expects to initially begin offering the card in Singapore and the Philippines, during the first half of next year.