A Blockchain Phone from HTC?

A Blockchain Phone from HTC? 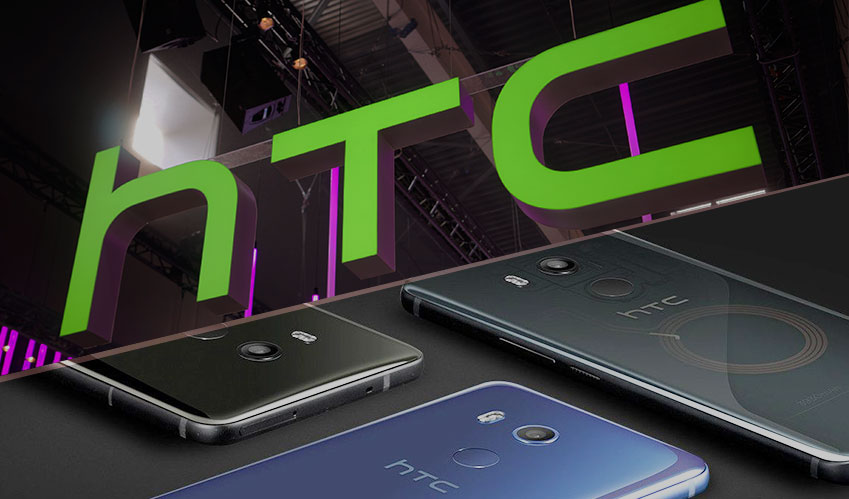 Here comes another piece of tech buzz from the Taiwanese company HTC. The company announced at the Consensus 2018 Blockchain Conference that it is soon going to launch a new mobile handset with blockchain called Exodus.

If you’re wondering what makes a blockchain phone, it’s the security and Cryptocurrency support that comes with it. HTC said in its Exodus page, “Our vision is to expand the blockchain ecosystem by creating the world’s first phone dedicated to decentralized applications and security. With the release of the HTC Exodus, we can now make this a reality.”

The software in the Exodus will support Bitcoin and Ethereum that comes with the universal wallet, secure hardware, and decentralized apps. Reports also suggest that HTC has already sketched future plans to create a native blockchain network so that users can trade Cryptocurrency among themselves. And that’s not all. You can even buy the phone using Cryptocurrency.